Krasnoyarsk is Russia’s geographical center, situated on both sides of the Yenisei River, which separates Siberia into Eastern and Western parts. Krasnoyarsk, with a population of over one million people, is the third-largest city in Siberia, rapidly growing and well-known for its metallurgical industries. Krasnoyarsk is located 4065 kilometers from Moscow via the Trans-Siberian railway. It takes about 2 days and 10 hours by rail and about 4.5 hours by plane to get there from Moscow.

The city of Krasnoyarsk is famous for its unique atmosphere and architecture, not very typical for the rest of Russian cities. Furthermore, industry and business are highly developed here. Another fascinating thing about Krasnoyarsk that its residents truly believe that people living on the Western and Eastern sides of the Yenisei river have a different mentality.

Krasnoyarsk is one of Russia’s biggest cities. Its population has reached a million in 2012, and it has continued to expand steadily, although slowly. At the same time, there are approximately 100,000 more women than men in the city. 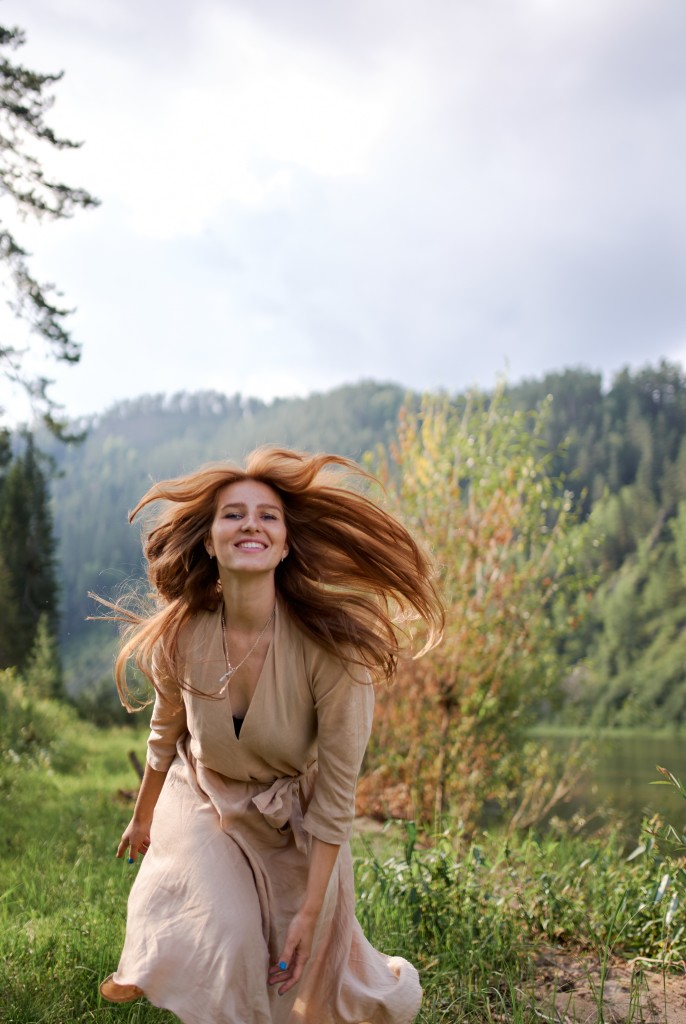 Photo by Tatiana Twinslol from Pexels

Krasnoyarsk region is one of the leaders in gold production, producing one-fifth of Russia’s gold reserve. But not only this specious metal is what Krasnoyarsk is rich with. The city can be truly proud of the beauty of its women. The majority of Krasnoyarsk ladies have a very effective appearance in addition to strong will, an active lifestyle, and a well-tempered character. They are kind, helpful, friendly; hardworking and strong; beautiful, tolerant, and sporty.

Even though Krasnoyarsk has long been associated with separatist sentiments towards other Russian cities, women from this region are all very polite and sociable when it comes to international dating.

Recent studies show that more than two-thirds of Krasnoyarsk women consider family to be their main priority. The family becomes the main sanctuary and the cornerstone on which their lives are founded. This is one of the reasons why Krasnoyarsk girls are so driven to start their own strong and reliable family with a good guy.