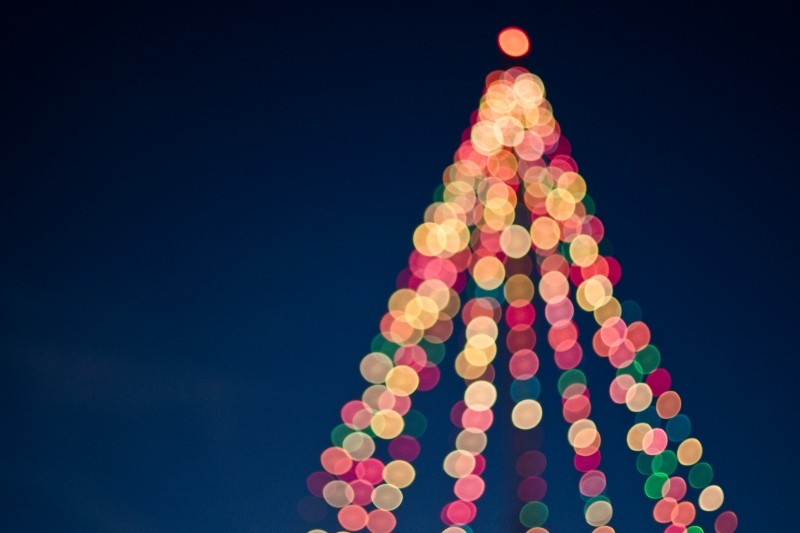 Christmas in Russia is most widely celebrated on January 7, according to the Russian Orthodox calendar. New Year’s Day, January 1, precedes the Russian Christmas and is often celebrated as a more important holiday. It is not uncommon for Russians to observe two Christmases and even two New Year’s—the first Christmas observed on December 25th, and the second New Year’s observed on January 14th. Any public trees, like the Christmas tree in Moscow’s Red Square, also serve as a symbol of the New Year.

During much of the 20th century as a Communist, atheist country, Christmas was not able to be publicly celebrated. Currently, many Russians continue to identify themselves as atheists, so the religious observance of Christmas had faded out of fashion. Increasingly, since the fall of Communism, Russians are returning to religion, primarily Russian Orthodoxy. The number of people celebrating Christmas as a religious holiday continues to grow.

Some Orthodox Christian Christmas traditions mimic those traditions in other parts of Eastern Europe. For example, a white tablecloth and hay remind Christmas Eve diners of Christ’s manger. As in Poland, a meatless meal may be prepared for Christmas Eve, which is eaten only after the appearance of the first star in the sky.

A Christmas church service, which happens the night of Christmas Eve, is attended by members of the Orthodox church.

Even the President of Russia has begun attending these solemn, beautiful services in Moscow.

The Christmas Eve meal is typically meatless and may be made up of twelve dishes to represent the twelve apostles. Lenten bread, dipped in honey and garlic, is shared by all members of the family gathering.

Kutya is a concoction of grains and poppy seeds sweetened with honey, which serves as one of the main dishes of the Christmas feast. Vegetarian-style borsch or solyanka, a salty stew, may also be served along with salads, sauerkraut, dried fruit, potatoes, and beans.

The Christmas day meal may feature a main course of pork, goose, or other meat dish and will be accompanied by a variety of side dishes such as aspic, stuffed pies, and desserts in various forms.

The Russian Santa Claus is named Ded Moroz, or Father Frost. Accompanied by Snegurochka, the snow maiden, he brings presents to children to place under the New Year’s tree. He carries a staff, wears valenki , or felt boots, and is carried across Russia in a troika, or a vehicle led by three horses,instead of a sleigh pulled by reindeer.

Svyatki, which is Russian Christmastide, follows the celebration of Christmas and lasts until January 19, the day Epiphany is celebrated. This two-week period is closely associated with pagan traditions of fortune telling and caroling.