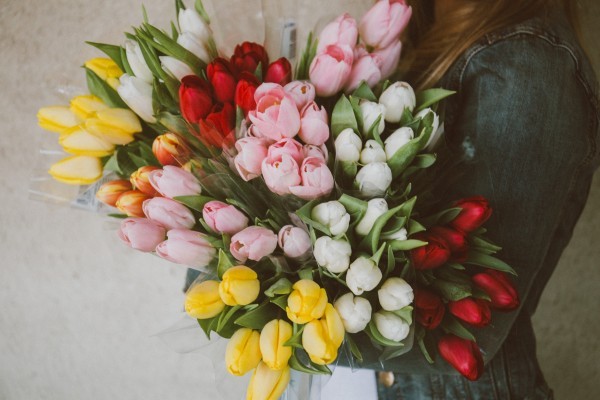 What do people do?

International Women’s Day is often celebrated among family or friends with a festive meal and drinks. Many women receive flowers, cards and other gifts on March 8. Many television programs pay tribute to achievements of famous Russian women from the past and the present.

International Women’s Day is a public holiday in Russia on March 8. Most banks, official buildings and educational institutions are closed on this day, although shops and kiosks usually stay open. Public transport may run less frequently than usual.

Russian women first observed International Women’s Day on March 2, 1913. They held a demonstration in Saint-Petersburg, which was then Russia’s capital, demanding the right to vote. On March 8, 1917 (February 23, 1917 of the then used Julian calendar), women organized another mass demonstration. Many historians believe this became the start of the Russian Revolution. The Russian Emperor Nicholas II stepped down from the throne four days after the demonstration, and the provisional government granted Russian women the right to vote.

Spring flowers, especially tulips and lilies of the valley, and images of a mother with a child are the most common symbols of International Women’s Day in Russia. These symbols often appear on postcards that men traditionally give women on March 8.

Defender of the Fatherland Day in Russia 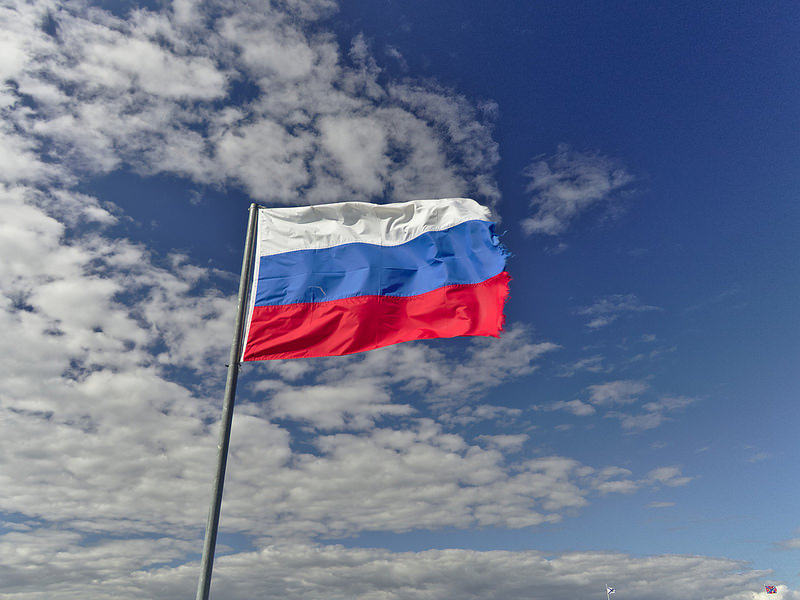 Defender of the Fatherland Day is a Russian holiday on February 23 and focuses on the achievements of military forces and veterans.

What do people do?

Many Russians observe February 23 as men’s day because military service is obligatory for most men in Russia. Women often give presents and postcards to their male relatives, including those who never served in the military. On a workday before or after the holiday, many women also congratulate their male colleagues and schoolboys may receive small presents from their female classmates.

Russian authorities may organize local parades to honor the military and veterans on this day. It is becoming more common for women who serve in the military to be honored on this day, and this challenges the traditionally masculine aspect of the holiday.

Defender of the Fatherland Day, which is on February 23, is a public holiday throughout the Russian Federation. Most schools, banks and official buildings are closed on this day. Public transport services may vary in cities that hold a parade.

The reasons behind celebrating Defender of the Fatherland Day on February 23 are unclear, as the date does not coincide with any historical event. Russia first celebrated this day in 1922 as the fourth anniversary of the Red Army. However, Russian leader Vladimir Lenin signed a decree for the creation of a Bolshevik Army on a different date (January 15, 1918). In 1938, Soviet history books started claiming that the Red Army won an important victory over German invaders on February 23, 1918, but no independent sources supported this claim. The Russian Parliament voted to remove it from the holiday’s history in 2006.

Between 1936 and 1990, February 23 was observed as the Soviet Army and Navy Day. It became a workday in 1991. The Russian parliament reintroduced it as a public holiday in 2002, after renaming it as Defender of the Fatherland Day.

Common symbols of Defender of the Fatherland Day are a soldier and the Russian flag. These symbols often appear on postcards and congratulatory banners in Russian cities on this day.