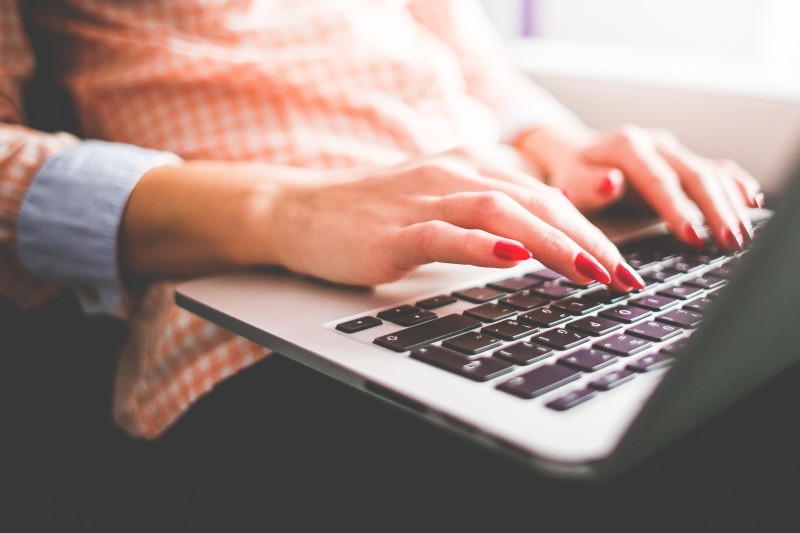 Today, there are millions of people on thousands of dating sites looking for their perfect match, whether that’s for a date, relationship, or marriage. With this growing industry comes a lot of information that’s worth knowing. Here is a list of 13 good, bad, and just plain weird statistics on online dating that will blow your mind.

With about 49 million singles having dabbled in online dating at least once, a majority of us are probably among that statistic or know somebody who is. As is typical with most new inventions, some were skeptical when dating sites first came out, but they’ve clearly become one of the preferred ways to find love.

2. Online dating is a good way to meet others, say 59% of people

In 2015, the Pew Research Center found over half of men and women believe online dating is a great venue for meeting people. And we’d have to agree — you have tons of options to choose from and can cater the process to your wants.

3. 66% of users have dated someone they met online

Not only is online dating extremely popular, as evidenced by the stats above, but it also truly works. That same Pew Research Center study said two-thirds of online daters have gone out with someone with whom they were matched. Those seem like pretty decent odds to us.

If a serious relationship is what you’re looking for, you might want to turn to online dating to find it. Statistic Brain says 20% of current committed relationships started online.

Statistic Brain’s research also shows 17% of couples who married within the last year met on a dating website.

With online dating, you get very specific about your needs (e.g., marriage), which makes it quick and simple to find that special someone who can meet those needs.

While numerous dating sites lean slightly more female with their gender ratio (e.g., Match 51% vs. 49%), online dating tends to attract more males as a whole: 52.4% compared to 47.6%. This was another fact discovered by Statistic Brain.

Referencing Statistic Brain again, the site found almost two-thirds of people who use online dating say the number one thing they’re looking for in a date or partner is common interests, while less than half say physical characteristics are the most important to them.

9. 22% of people have asked someone to help with their profile

Your profile is the first thing singles will see on a dating site, and to be honest, most of them will only take a few seconds to read it and determine if you’re right for them or not. That puts a lot of pressure on people to make their profiles perfect, especially those who are trying online dating for the first time and aren’t the best writers. So it’s understandable that almost one-fourth of online daters have asked someone to give them a hand with this part of the process such as choosing the best photos or tweaking some of the language.

10. 23% of people think those who use online dating are desperate

We mentioned earlier that 59% of people think online dating is a fantastic way to meet others, but there are some skeptics out there. According to Pew’s poll, 23% think those who date online are desperate. However, that number has gone down a good bit. In 2005, it was 29%, so more people are starting to look at online dating in a positive light.

11. More than half lie on their dating profile

Singles want to put their best foot forward online — some so much so that some of them won’t be as forthcoming about themselves as they should be. Phactual.com says more than half of users fabricate some or all of their dating profile. For example, 20% of women will use photos from when they were younger, while 40% of men will lie about their jobs.

12. 48% of online relationships end via email

There are a lot of online dating success statistics out there, but you’re bound to come across some bad ones every now and then. One of them is from an infographic by eHarmony that shows 48% of relationships that began online will end with someone breaking up with their partner via email.

While we love online dating and think it’s one of the best inventions to come out of the 20th century, we’ll admit that it can be frustrating for some people from time to time — especially if they’ve been doing it for weeks or months and haven’t met that perfect person yet. In fact, one out of every 10 online daters will give up after 90 days, as reported by Statistic Brain.