How to start an online conversation with a girl 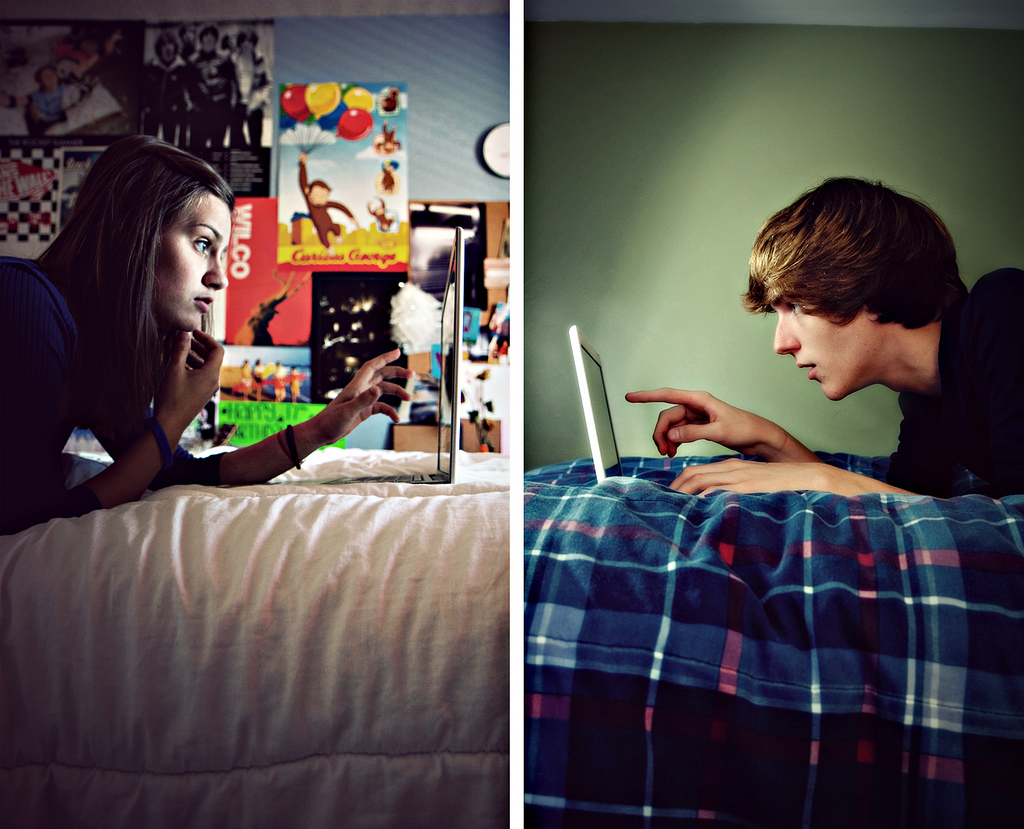 The studies showed that 42% of female online daters have been contacted by someone in a way that made them feel uncomfortable. Isn’t that too many?

Here are 11 good ways (tested by science!) to start a conversation with a girl online for those who don’t want to be a part of this statistics.

The subject line of your email or message is probably the most important part of starting a conversation with a girl online. If this doesn’t peak her interest, she most likely won’t read any further. Same goes for the entire message in general — keep it short! 200 characters is the ideal length.

If you want to be the most boring, unoriginal person who has ever reached out to this woman, then simply say “Hi, how are you?” While it may seem like a polite thing to ask, she isn’t the pizza delivery guy — she’s someone you have romantic feelings for. Something as simple as “What’s up?” can be a better option.

3. Being funny is a must

If you make a woman laugh, most of the hard work is done for you. Arouse her curiosity by starting a joke and not finishing the punchline. She’ll be prompted to do it for you, or she’ll just be confused as hell and come back with “What?” which is always better than complete silence.

4. Mention something specific from her profile

If you send the same message to every girl, you won’t get a response. To avoid doing this, look over her profile, find something that makes her stand out, and bring that up in your message.

6. Compliment her (but not her appearance)

Women like being complimented when it’s done correctly, so don’t go for the obvious “you’re hot/sexy/cute/beautiful/gorgeous”. Instead, try using general complimentary words like “cool”, “awesome”, or “fascinating”.

7. Talk about your common interests

Talking about similar interests can prompt a quick response from her as well as get her to let her guard down and be more trusting of your intentions, especially if it’s something not a lot of people have an interest in.

A call to action is the best thing you can do to get a response from a girl online. If you don’t end on a question, or ask at least one question during your entire message, why would she take the energy to reply? Statements don’t evoke conversation.

While it’s hard to guarantee that all of these tips will work 100% of the time, they’re definitely a good place to start.