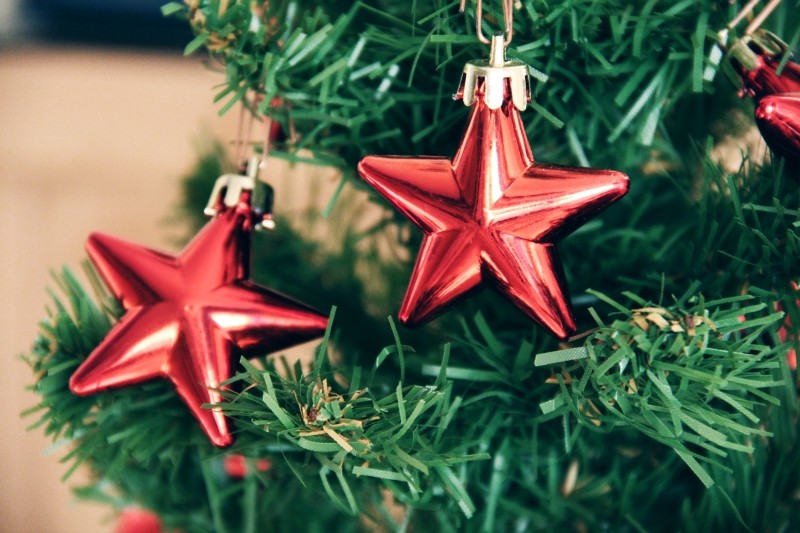 For many countries, the majority of winter holidays have passed, but this is not the case in Russia!  In fact, Russian New Year’s Eve trumps Christmas in importance, with major celebrations occurring all over the country in recognition of the holiday.

There are actually two New Year’s holidays celebrated in Russia.  The “New” New Year’s celebrations occur as most would expect, on December 31st and January 1st.

Russia’s “Old” New Year is celebrated on January 14th according to the Orthodox calendar. This celebration is the smaller of the two New Year’s holidays and Russians usually spend the day with family.

To celebrate this holiday, many Russians attend concerts or fireworks displays, with the largest located at the Red Square.  On December 31st, most families have a very late dinner including Russian salads, herring, and sparkling wine.  A short presidential address comes on TV at 11:55pm local time in each of Russia’s time zones, and the president reflects on achievements from the last year.  At midnight, the Kremlin Spasskaya Clock Tower chimes and the Russian national anthem begins.  Now is when the festivities really begin! Many Russians spend December 31st with family and only leave the house after midnight to see friends or enjoy New Year’s Eve parties and nightlife. 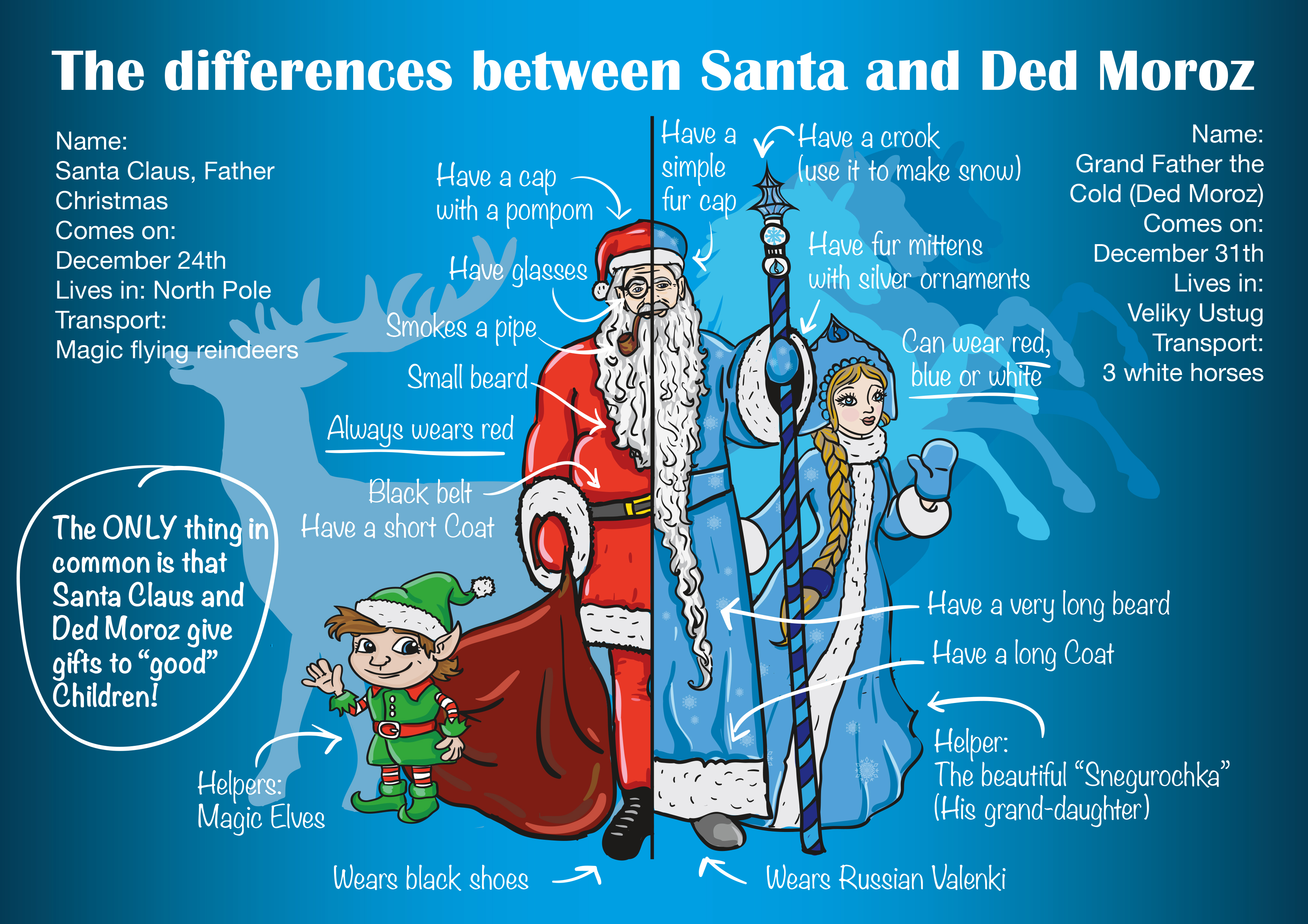 The top 10 requirements for a stereotypical Russian New Year

The West may have Santa Claus, but he can hardly compete with “Ded Moroz” (Grandfather Frost) or his granddaughter, “Snegurochka” (the Snow Maiden). Unlike Santa Claus, Ded Moroz is not afraid to show his face and often stops by holiday parties with Snegurochka to deliver presents in person. Ded Moroz maintains his residence near the town of Veliky Ustyug (in the Vologda Region); Snegurochka supposedly resides in Kostroma, on the Volga.

Christmas trees were banned shortly after the revolution but were reintroduced as the novogodnaya yolka (New Year’s tree) in 1935 as a secular holiday symbol.  Trees tend to be small and are often made of plastic, but they are still symbolic and important gathering symbols for Russians.

Many countries have popular traditional holiday films, but few can match up with the song and steam of the Soviet classic, The Irony of Fate or Have a Nice Bath (1975). Zhenya is engaged and plans on spending his New Year’s Eve with his fiancée. However, he first must go to the sauna, as per tradition with his friends. They all get intoxicated and Zhenya ends up on a plane to Leningrad. He drunkenly tells a taxi driver to take him to Third Builder’s Street, where he lives in Moscow. Remarkably the building looks the same and his key fits. He passes out in the apartment and is awakened by the unsuspecting Nadya. They fall in love, and Russians still can’t get enough of this film. Television shows such as Goluboi Ogonyok (Little Blue Light), Pesnya Goda (Song of the Year; features most top-tier celebrities) and the children’s filmMorozko (Grandfather Frost) are additional holiday staples.

New Year’s just isn’t New Year’s without the salads. We’re not taking about light green salads either, but mayonnaise-infused and protein-thick works of art. Russians consume 2.5 kilograms of mayonnaise annually and nowhere is it celebrated more than on the holiday table. Olivier salad is usually made with mayonnaise, potatoes, carrots, pickles, green peas, eggs and chicken or bologna. New Year’s literally doesn’t exist if this salad is not on your table. Selyodka pod Shuboi, or “Herring under a Fur Coat” is a layered carnival filled with herring, potatoes, carrots, beets, onions and mayonnaise. The beets give the salad its purplish color.

Supposedly this tradition began back in the reign of Nicholas II. However, it was discontinued for decades due to the Soviet Union’s difficulty in growing or importing them. It was revived around the 1970s and remains a staple on every Russian New Year’s table.

Nothing said “proletarian” in the worker’s paradise more than champagne and caviar. While these items were in shorter supply during the Soviet period, it was then that they became part of the New Year’s tradition. The champagne is usually the “Sovietskoye” variety, available everywhere from Kamchatka to Brighton Beach. The caviar is usually red and served on buttered bread.

A midnight date with Putin

Regardless of their political affiliations, Russians around the world tune in to hear the Russian president offer his wishes for the upcoming year. Once he finishes, the clock tower on Red Square chimes, fireworks burst into the air and the New Year officially begins.

For Russians, New Year’s is a family holiday and celebrations take place with close relatives on the evening of Dec. 31 with traditional toasts to say goodbye to the passing year. Phone calls are made to relatives that live far away. It is only after midnight that people begin the real partying. Many clubs only begin their main events at 00:30 or later.

As one person told me, it isn’t New Year’s if you don’t see the equivalent of a small country’s budget blown up in fireworks. The first New Year’s holiday I spent in Russia, in the industrial city of Tolyatti, involved hours of celebrating at home before going out after midnight with the whole family to see the citizenry declare war on the central square. The fireworks display was intense, loud and bright and is an integral part of any Russian New Year’s holiday.

Perhaps the best part about Russian New Year’s is that it’s not back to work the next day or even the day after. In 2015 Russians have until Jan. 12 before they have to report back to the office. That’s 11 days to shake off their hangovers. 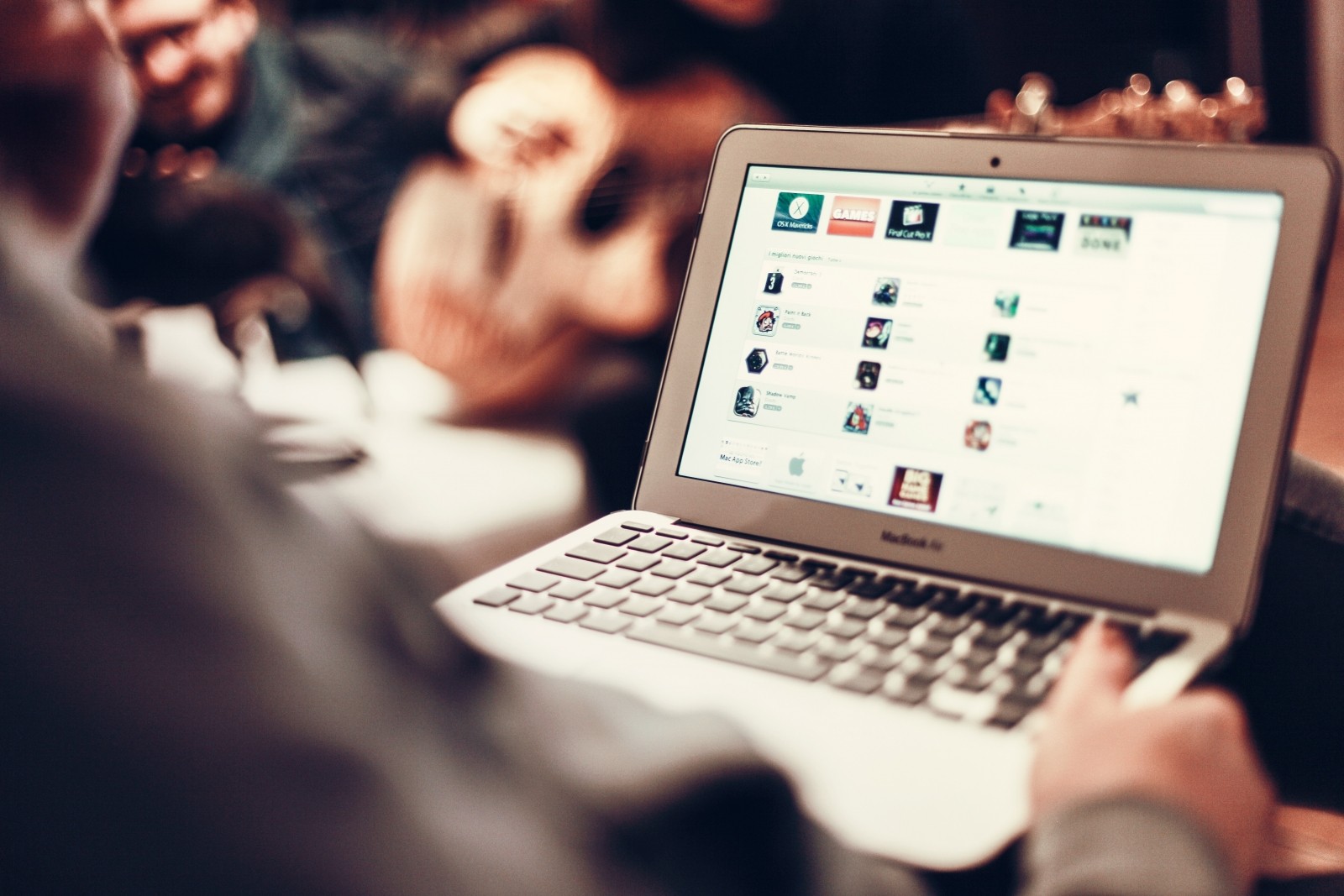 We gleaned a handful of fundamental facts that should better prepare you for any online dating adventures ahead!

According to one of the relationship studies, finding your partner online is quickly catching up to more “traditional” ways of meeting partners. In fact, 22% of those surveyed say they met their current partners online, second only to meeting people through mutual friends at 24%.

We’re not talking about total misrepresentation, but rather embellishments to make a profile stand out in the crowd. Someone, for instance, might say they’re 35 instead of 36 to not get filtered out of demographics searches on dating sites.

It’s good to remember that people create online dating profiles to showcase their best sides, rather than bear out all of their mundane life details. For that reason, sift through online dating profiles with the discerning eye of an employer examining a stack of resumes. When you find someone who looks like a decent fit, don’t assume that they’re exactly like the picture they paint in their profile. You’ll get a better sense of who they are during in-person “interviews.”

When you suddenly feel a deep connection with someone you’ve only briefly interacted with online, don’t start fantasizing about a blissful future together. The hyperpersonal effect can easily spoil your first in-person date if you’ve built up an idealized version of a potential partner in your mind.

Yes, online dating works, but it isn’t foolproof. While online dating is a relatively quick and easy way to meet people, it only takes care of the first dating step.

But maybe the bottom-line truth about online dating is that, when you really think about, it isn’t all that different from “real world” dating. Either way, you meet somebody, hang out and hope for the best. 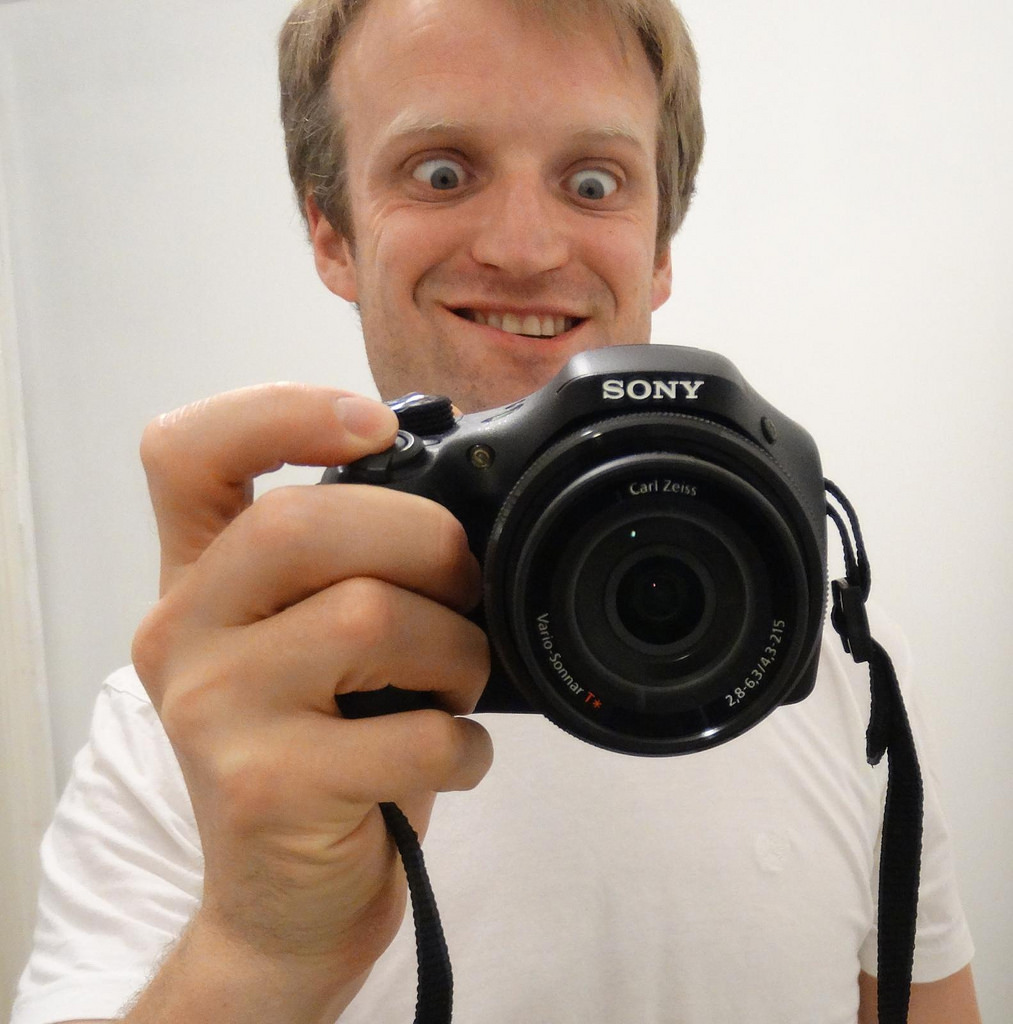 You can win or lose a person’s attention with your profile pictures, and it’s not because of your looks. What you’re doing in the pictures can affect how you’re perceived, and with the right pictures, you might be able to catch a few more eyes and invites in your inbox.

Pictures showing your hobbies, your sense of humor, your full life, pets, and interests increase your odds in meeting more ladies. More than any selfie, these profile pictures show people how you’re unique and interesting. They tell us that we have things in common with you, lots to talk about, and that it looks like fun to hang out with you.

Are flattering. Yes: duh. But tons of people post deliberately unflattering photos, looking super drunk, making ugly faces, or whatever. Sometimes it’s for humorous effect, but you might just beat someone to the punch by giving a reason to be rejected. But what’s the point of online dating, then?

Are genuine. Happiness is attractive! Multiple stone-faced selfies in the gym mirror makes anyone look dull. And five emo-pout photos in a row get tiresome. Show people that you like to be happy.

Are accurate and recent. Some people choose photos that make them seem “better looking” in some way. They might hide their beer gut, crooked teeth, or bald spot. This is a major bummer for two reasons:

Show your physical appearance and age with honesty. People will find your self-confidence really attractive.

Online dating is one place where you get to be yourself. Be who you are—so the right person can find you!