Russians and Ukrainians share a common past. The two peoples have become so inseparable that it can be difficult to tell the difference between a Russian woman and a Ukrainian woman. However, each nation has its own unique personality traits. Like the fact that Ukrainian women would rather rule over men than be obeyed by them. They are a mix of passion and tenderness. 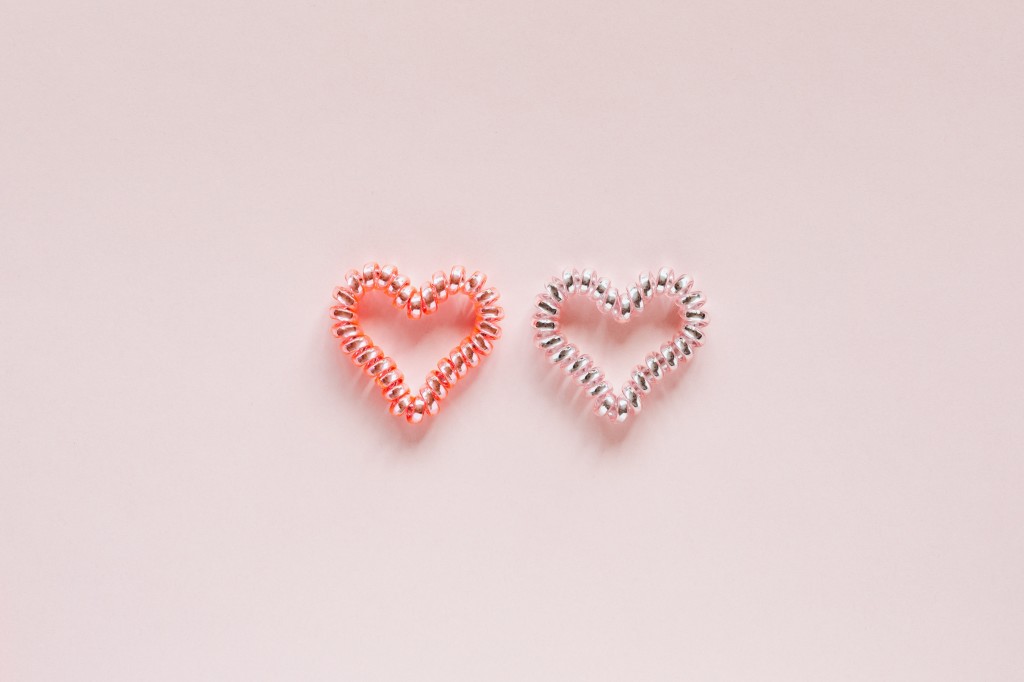 Photo by Karolina Grabowska from Pexels

Russian and Ukrainian women differ not only in appearance but also in a variety of personality characteristics. The obstinacy of Ukrainian women is the first thing that stands out. It can be contrasted with Russian women’s complaisance. Ukrainian women are more determined, independent, and self-sufficient than men.

Ukrainian women are not used to tiptoeing around men, and there is ample historical evidence to support this. Keep in mind where Ukraine began in general. Cossacks were frequently killed in clashes and battles, or they returned home crippled. This forced Ukrainian women to make their own decisions and accept “non-female” jobs.

The Ukrainian woman tempered her character, becoming tougher and more dominant in her family, whereas, in most Russian families, women remained subordinate to men. Ukrainian women never played the role of victims.

Ukrainian girls’ assertiveness is not an invention. It is supported by historical sources as well. For example, Levasseur de Beauplan, a French cartographer and researcher, described an intriguing custom in which Ukrainian women chose men to create a family themselves. This is something that could never happen in Russia. How can a modest marriageable Russian girl propose to the guy she wants to marry?

Ukrainian women are not only more determined, but they also have a fiery temperament. Russian women are more subdued and melancholic as it’s shown in the masterpieces of classical Russian literature.

An interesting sociological study was conducted by one Ukrainian online magazine. Journalists interviewed Ukrainian female students to learn how they see themselves, and they were asked to list the main characteristics of their personalities. The words “feminine”, “gentle”, “cheerful”, “obstinate”, “capricious”, and “emotional” were frequently used by the interviewees.

In other words, Ukrainian women have contradictory, extravagant, and volatile personalities. Russian girls are much calmer.

Cosmetics smooth away any disparities between Russian and Ukrainian ladies, who are rightly regarded as among the most attractive in the world. Russian women are more “Northern” in appearance. They mostly have blonde hair and light eyes, clean-cut, delicate facial features. The blood of the Russians mingled with the blood of the Finno-Ugric and East Baltic peoples.