The main perks of dating a Russian girl are the same as the advantages of being in a relationship with a gorgeous model who treats you like a king. Who wouldn’t want to do it? 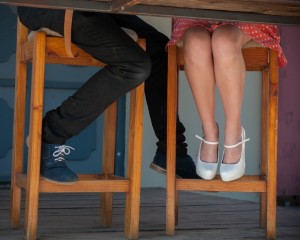 Learning how to flirt online is a skill every man needs in the digital age. Here are some basic tips to help you level up your online game.

Make a joke about her profile

Using emoticons is a great way of showing you’re playful and fun. It’s how you keep things light, how you let her know that you’re kidding around. Go one step further and get a solid bench of emojis that you like to use. You don’t have to overdo it here: Just a couple or a few thrown in here and there is going to go a long way toward communicating the playful mood you want to cultivate when you’re flirting with a girl online.

Move on to be challenging

Just being funny and having things in common with her isn’t going to keep you out of the friend zone, however. Try flirting with her in ways that say “You have to impress me.” That you’re not going to go for just any pretty face. This communicates confidence while also creating sexual tension between the two of you. It also sets you apart — how many men do you think are consciously pushing back a little?

Move the conversation from the dating website to social media

You need to move the conversation from the dating site to social media. Her social network profile is going to tell you a lot more about who she really is than self-reported data on a dating site. You can see what kinds of things she posts, what kind of people she’s friends with and whether or not she, on average, is displaying high-value behaviors or low-value behaviors. These are all things that are a lot harder to suss out when you’re dealing with people on a dating site where they’re generally putting their “best foot forward.”

Seal the date in Skype

The whole point of online dating and flirting is to get a date and see each other in real life. Skype is a great way to make it possible for international couples. You generally just want to play, flirt and banter when you’re online, saving the more “meaty” conversations for when the two of you are together. This is because most of communication isn’t about the words you use — it’s equally about your body language and tone of voice. 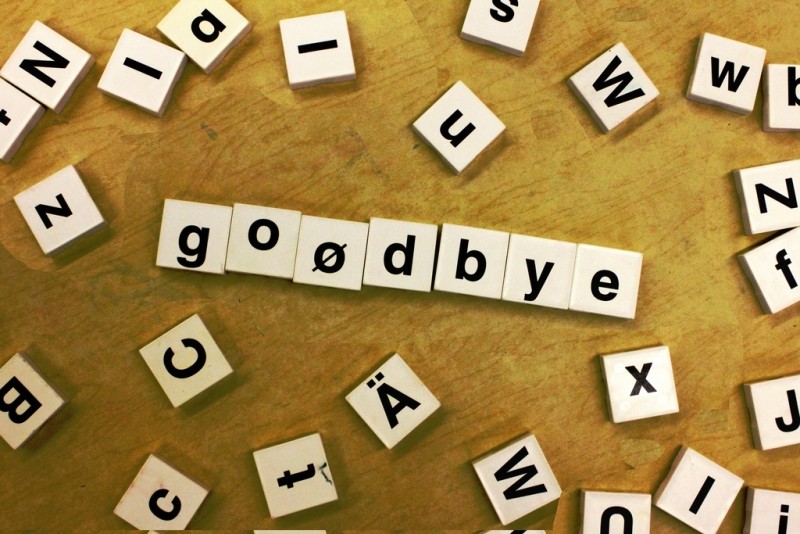 One of the most awkward experiences in online dating is rejecting someone who’s expressed interest in you. No one likes rejection, and simultaneously, no one likes to be the bearer of bad news. However, saying “thanks, but no thanks” is not only good online dating etiquette; it’s also an important part of your search for the person who you’re truly interested in.

After receiving the very first email from someone

Say that you get an email from someone, and you can tell immediately that you have no interest in communicating with that person. Here are the Internet-appropriate ways to say no:

And for the record, the inappropriate ways to say no include:

In the middle of an IM exchange

Say that you’re in the middle of an Instant Messaging (IM) exchange, and you realize that the prospect just isn’t a match. The Internet-appropriate action to take is to simply say

“I need to stop now. I’ve enjoyed chatting with you, but I don’t think we’re a match. I don’t want to waste any more of your time. Best of luck in your search.” Wait for a reply. If it’s an argument telling you why you are a match, simply sign off. Don’t engage in further IMs.

And for the record, the inappropriate actions are:

When people are clueless

Occasionally, you’ll run into people who just won’t stop contacting you even after you’ve rejected them. Most often, people don’t let go because they’ve developed fantasies from your photo and essay. When you start exchanging messages, the fantasies grow. If you’re still anonymous, the situation probably isn’t dangerous, but you may still feel uncomfortable.

When your goal is to make a clean break from the person who won’t let go (or any prospect, for that matter), never argue or defend yourself. You have to accept the bad guy or girl role unless you want to create an even angrier person out of your former prospect.

Realize that many people forget how little time they actually have invested in their exchanges and that they don’t have a good perspective on their circumstances.

If all else fails, let them down hard

When someone just won’t quit bothering you and all else fails, you have to dispense with being polite. Just as dogs get only one bite (actually, they don’t get any free bites), your discouraged suitor gets only one “apology” from you. Then it’s over, babe.

The following line is pretty darn effective but only use it as a last resort:

“You need to know that if you attempt to contact me again, I’ll report your activities as an abuse to the dating site. The site will then begin to monitor all your email messages and kick you off the system if it doesn’t like what you’re writing.”

Afterward, break off the communication. From then on, your approach is no reply, no comment, no nothing. 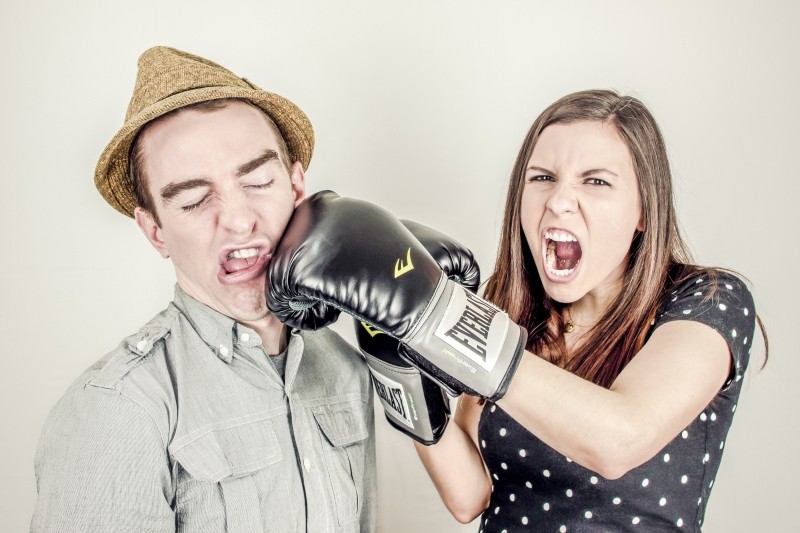 Successfully using dating sites is both an art and a science, and it’s left many guys unsure of how to proceed. In fact, a lot of well-meaning dudes are unknowingly driving potential matches insane as they try to get to know them better on dating sites. If you want to increase your success rate, avoid some of these common faux pas:

It doesn’t leave much room for conversation, plus it’s too generic. We know you’re copying and pasting this “blah” introduction over and over.

Asking why we’re on this site

Online dating should be like Fight Club. We just don’t talk about the fact that we’re doing it. Obviously we’ve joined because we’re single! Move on to other topics, such as shared interests, what we like to do around the city, etc. There’s also no need to discuss the amount of “luck” we’re having on the site or how long we’ve been using it.

Listing no information at all in your profile

Dropping in lines like “Hey gorgeous” or “Hey beautiful”

This just feels ick, even if you mean well.

Using old photos or relying only on group shots

Ditch that picture of you playing lacrosse in high school or the shot of you and your 20 closest friends in favor of a recent solo snap. Meeting strangers is unnerving enough. We want to be able to pick you out in a crowd.

Using profile pictures that feature you with a child

The strategy behind the idea makes sense. We see you with a kid and it sends a message to our brains that you’d be a great father, cue ovary explosion. However, in reality it just confuses us and gets us thinking about whether we’re ready to be a stepmom. Skip the niece/nephew shots unless you make it explicitly clear that the kiddo isn’t yours. Unless, of course, he/she is — and then you should specify that.

You don’t want drama. You don’t want someone who’s clingy. It’s okay to make your list of “must haves” known, but coming at it from a negative standpoint makes you seem aggressive. Instead, flip it around and frame it as a list of things you do want in a relationship. You want someone who’s easygoing and independent. That’s much more pleasant to read.

If we write to you and your reply doesn’t include a question, it’s a hint that you’re not interested. If you want to keep chatting, make it a point to ask a follow-up question, or add in something that encourages further conversation.

Getting impatient if we take time to respond to a message

Much to our parents’ dismay, finding a significant other isn’t always our first priority. Guys who send an initial message, then immediately reply with “??” and then “why didn’t you respond?” freak us out.

If your profile is all about how you just got out of a long relationship/your family forced you to join/you haven’t had any luck on this site but you’re trying again, don’t be surprised when you don’t get many interested matches. People want positive and open-minded, not someone who’s on the rebound or is bitter about their situation.

Online dating instantly puts you in touch with hundreds of people you’d probably never meet otherwise. While this can be a lot to process, approaching the situation with positivity, a sense of humor, and a few updated pictures makes it easy to swipe your way to your next great relationship.