Voronezh is one of the most populous cities in Central Russia. It has a population of over a million people, with far more women than males. Furthermore, the statistics for the region are much more impressive: at the moment, the number of women in the Voronezh region outnumbers the number of males by 18%.

At the same time, Voronezh is distinctive not only in terms of cultural and industrial worth but also in terms of demographic situation and growth rates. It grew from a tiny hamlet to a city with a million people in just 500 years. Despite being less pompous than Moscow and Saint-Petersburg, it is rightly regarded as one of Russia’s most attractive cities. As tourists and residents of the city have noted, it is just lovely to stay there. 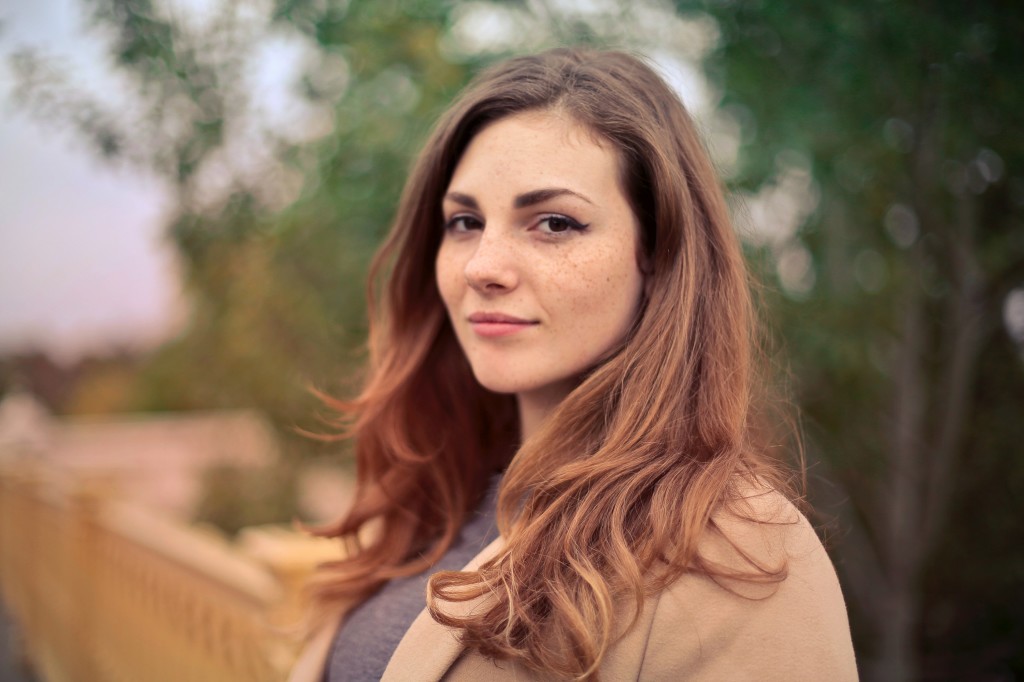 Residents of Voronezh claim that their city is home to the most attractive girls in Russia. According to the legend, Peter the Great brought the most beautiful girls of the country to this city to stop the masters who worked there from moving. These beauties’ genes were handed down over the years, and their offspring today freely wander the city’s streets.

Voronezh is a city steeped in culture. There are a variety of events, exhibits, festivals, and holidays hosted there on a regular basis. In addition, for a range of interests, everyone may visit galleries, museums, libraries, movies, and clubs. Girls from this city prefer not to spend their weekends at home, but rather to broaden their cultural horizons, which makes them even more interesting.

Family is arguably the main priority in life for Voronezh ladies, as it is for many Russian women. The majority of young women desire to find a nice partner, create a family, and have children. This does not imply that they are willing to give up their personal ambitions. On the contrary, some girls might surprise you by professionally juggling a career and a family life.

Currently, there are more than 30 universities in Voronezh, with  Peter the Great Agrarian University and Voronezh State University being two of the oldest. When it comes to studying, parents believe that higher education is extremely significant, both for personal growth and for their daughters’ job possibilities.
This is one of the reasons why virtually all of the girls in this city have a higher education.

Voronezh’s populace is thought to be fairly docile. However, the females in this city are more patient than they are apathetic. This city has one of the country’s lowest levels of aggressiveness.