Krasnodar is the second-largest city in Southern Russia with a population of almost one million residents. Unofficially, this city is known as the capital of Kuban as well as the capital of Russia’s south. The most intriguing fact about Krasnodar’s geography is that it is situated at the 45th parallel, in the center between the North Pole and the Equator. This latitude is also known as the “lifeline” because it is assumed that the climatic conditions are most optimal for people to live.

Krasnodar is a bustling commercial center with the highest annual turnover in Russia’s Southern Federal District. For several years, Forbes magazine ranked Krasnodar as Russia’s best business city. There are more than 130 large and medium-sized enterprises in the city’s manufacturing sector. Among the cities in the Southern Federal District, Krasnodar has the lowest unemployment rate. Krasnodar also has the highest annual wage in the country.

Anyway, all these important advantages of living in Krasnodar pale in comparison to one well-known fact. This city is said to be home to some of Russia’s most beautiful ladies. If you’re looking for a date, you should know that Krasnodar women are known for their friendliness, kindness, and transparency. Perhaps the steady pace of life in the city also helps: people have both time and a willingness to devote it to others, whether tourists or locals and, if possible, support their neighbors.

Many single Russian women, including those from Moscow and Saint-Petersburg, are drawn here by lower prices and a milder climate. In a city like Krasnodar, it is much easier to develop a career and maintain a personal life. The city provides all of the conditions for women to preserve their beauty and wellbeing. Did you know that Krasnodar has the most shopping malls per capita in Russia? Krasnodar women enjoy trendy and tasteful attire, and they are well-versed in fashion. 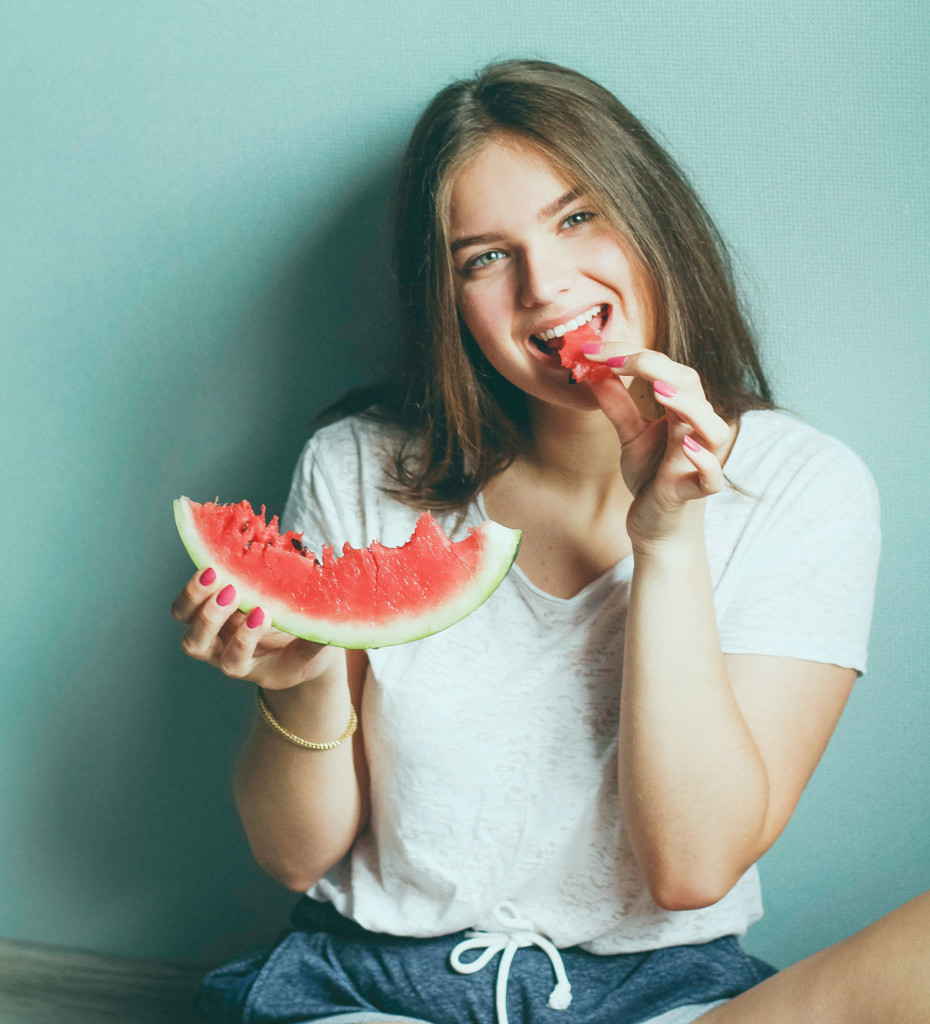 Photo by Anfisa Eremina from Pexels

When discussing Krasnodar women, the first thing that comes to mind is their good health. They eat the most delicious and nutritious foods that the Russian land can offer. The Kuban produces half of all Russian fruits per year. Aromatic apples, cherries, plums, pears, and other fruits and vegetables end up on the tables of the country’s residents. However, the Krasnodar Territory also supplies vegetables, meat, and fish to Russian supermarkets. Kuban cuisine combines several cultures: Ukrainian, Russian, Uzbek, and Caucasian. Krasnodar women know special cooking secrets for making tasty traditional dishes such as borsch, pancakes, dumplings, pies, etc.

For the vast majority of women in Krasnodar, family is the most important value. This does not imply that they are willing to abandon all of their ambitions, self-realization, and careers for the sake of their husband and children. It’s just that these girls have an incredible ability to balance work, creativity, and family life.