What do Russian women expect from men when they date? 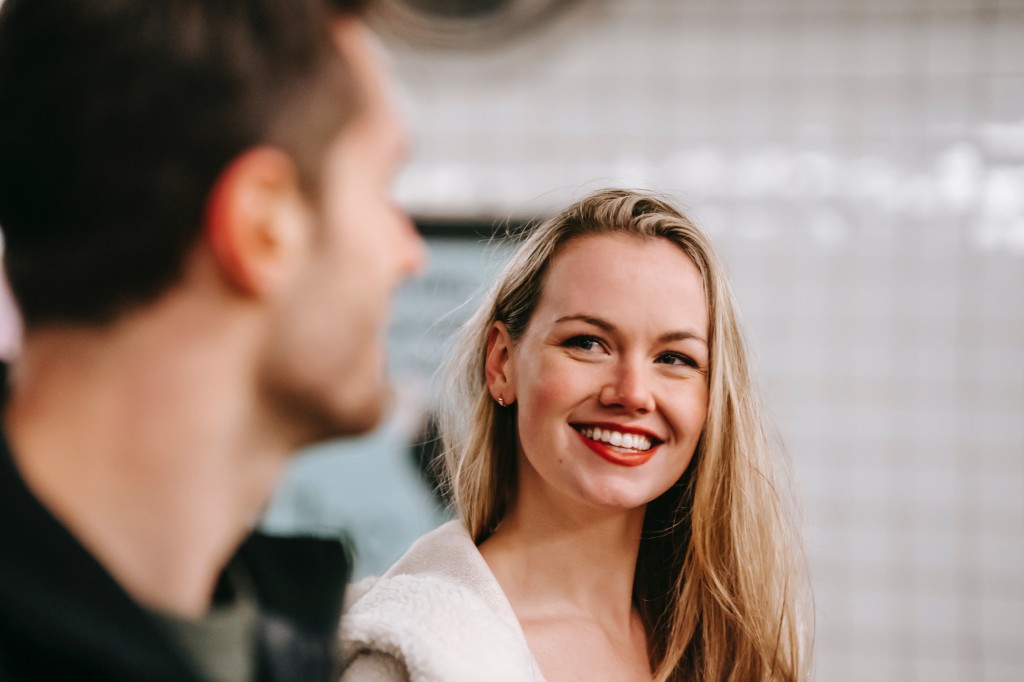 Photo by Katerina Holmes from Pexels

Spending time with, dating, and marrying Russian women can be a source of great joy for any guy. However, there are several preliminary rounds that must be completed first. If you get through those, you’ll have a woman with whom you can spend your golden years together. Russian women, like any other woman, have aspirations of the man she dates. What exactly are these expectations? Is it the same as what any other woman anticipates? Here are a few examples:

When you date Russian women, they expect you to be frank with them and to show them your true self. Thus, if you’re putting on a display to get her, you’ll have to put on the show for a long time because the moment she realizes you’re not your true self, she’ll dump you.

This does not imply a man who prioritizes physical strength over mental strength, but rather that he should have more of both. A man with these massive biceps and a large chest might not be attractive to a Russian woman. A man with a strong character, however, who demonstrates that he can care about a woman without attempting to dominate or influence her, has a good chance of having her.

A man who spends a lot of money on clothes is not a positive sign for a Russian woman. However, this does not imply that you should look disheveled in order to date her. A man who is overly concerned with his appearance is not something that a Russian woman will like. She wants you to look brutal. The more masculine you look, the more feminine she feels.

Russian families are usually large and welcoming. In Russia, the term “family” refers to more than just the husband, wife, and children. It includes grandparents, aunts and uncles, brothers and sisters, nephews and nieces, and cousins. The culture of everyone loving their own home and protecting their families is instilled in Russians from childhood.

As a result, the majority of Russian women are looking to settle down with men who share their feelings towards family. They will introduce you to their family and tell you about each member. If you don’t respect family, you’re unlikely to find success with a Russian woman.

Make plans for the future.

No one can predict the future, and a man with promising prospects today will have his fortunes reversed the next day. No woman, on the other hand, wants a man who does not have big dreams and plans for the future.

Russian women consider a man who makes plans for the future, a man who is passionate about a small business he wants to launch, and a man who is constantly looking to expand his knowledge and skills to be a successful match. These women aren’t impressed by how much money you have right now, but they are impressed by how promising your future appears.

What every woman needs, particularly if she is from a less affluent country than Western Europe, the United States, or elsewhere, is a man who can take care of her. Take care of all the bills if you have the means.

After the date, you must follow up with your Russian lady to show her your interest. Russian women are very conservative, and they expect men to approach and follow up on their advances. To be honest, many women around the world anticipate it. Make a point of following up if you had a good time on the date and want to pursue a deeper relationship.

So, after the date, do the right thing. Call her and express your appreciation for her time. Even if you didn’t like her and spent all that time with her, she needs to know that you’ve decided not to pursue the engagement any further.

Most of the Russian women are treated like queens by their fathers and brothers. They have been showered with love and adoration since a young age, and she would demand the same from you. Be sure to treat her well, tell her she is amazing, which she is, and most importantly, thank her from the bottom of your heart.

Even if she hasn’t accomplished much in school or in her professional life, she wants you to adore her. Women in Russia have traditionally been raised to be successful housekeepers.

Although women in Russia can date for fun, the expectation is that the relationship will become long-term. As a result, it is preferable to state your expectations for the relationship as soon as you begin dating online so that both parties are aware of what is required of them. It’s a bad idea to trick her into thinking you’ll one day marry her when you know you won’t. Set the record straight right away.

Be a man of actions.

Although most men are not prone to excessive talking, Russian men are particularly quiet, and this is what Russian women will be looking for. You need to do more than just talk because, as the saying goes, talk is cheap. Get moving, get busy, and at the dinner table, listen more than you talk.