With a population of nearly 1.5 million people, Kharkov is Ukraine’s second-largest city, as well as the country’s scientific center and the administrative center of the Kharkov region. It lost its status as Ukraine’s capital (Soviet Ukraine) about a third of a century ago. Kharkov is now a major cultural, educational, transportation, and industrial center, with numerous museums, theaters, and libraries, as well as the Annunciation and Dormition Cathedrals, the Derzhprom building in Freedom Square, and the National University of Kharkov.  It was a UEFA Euro 2012 host city.

Kharkov attracts people from all over the country. A large number of universities, factories, and large corporations are concentrated here, prompting many people to consider moving. It is a city of students, socially active youth, and daring and enterprising individuals. A city with huge shopping malls, markets, museums, stadiums, theaters, clubs, and lovely parks. Life is in full swing here, with new offices, squares, fountains, and architectural wonders being built on a regular basis. 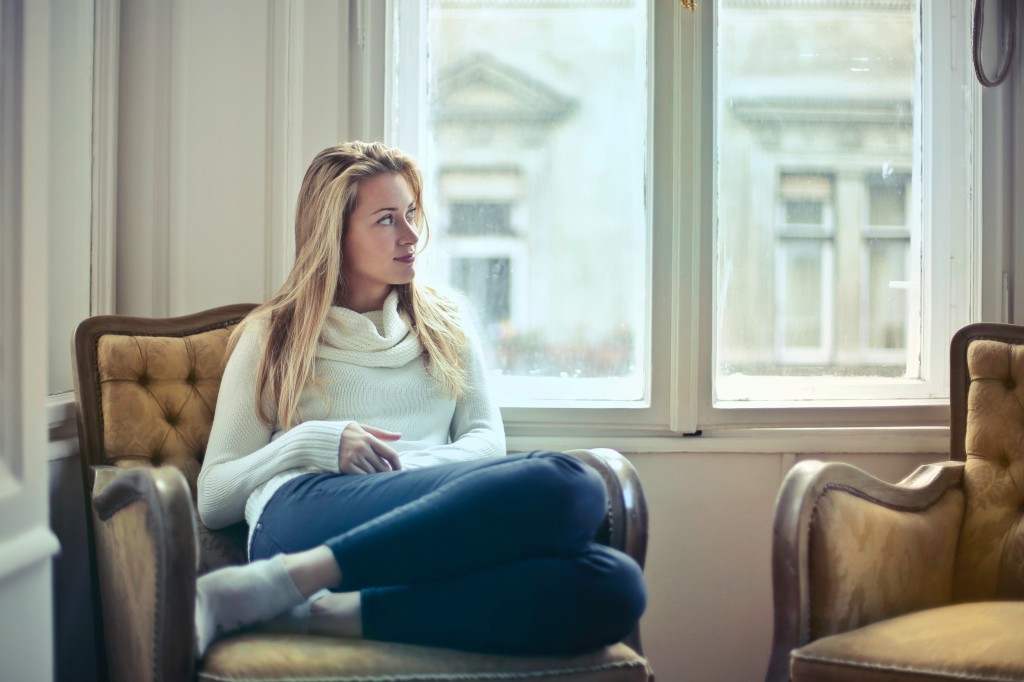 The city gives great opportunities for those who come here to study or work. Because of the competition in various spheres of life, local women are very active and purposeful here. Every year, it becomes more difficult for them to find the right match in their city, so they increasingly turn to various dating websites.

Kharkov is a large city with a developed infrastructure, and locals are accustomed to long commutes between home and work. The women here are very active and used to a fast-paced lifestyle. Basically, they manage to do dozens of things in a day, including walking the dog, cooking breakfast, getting to work, meeting friends in the evening, cooking dinner, and reading their favorite books. A woman from Kharkov will have time to do everything around the house, so you won’t have to worry about mountains of unwashed dishes or an empty refrigerator!

Kharkov ladies are not only active, sociable, and hardworking; they are also known for their natural beauty and amazing fashion sense. Women from this city usually have green or blue eyes. Their hair is light brown or light blonde. They can, however, dye their hair in a variety of colors. Black hair has recently grown in popularity. Like the majority of Ukrainian women, ladies from Kharkov have a lovely figure. They enjoy staying fit by participating in sports.

One of the most intriguing characteristics of Kharkov women is decisiveness. Ukrainian girls’ assertiveness is not an invention. It is supported by historical sources as well. For example, Levasseur de Beauplan, a French cartographer and researcher, described an intriguing custom in which Ukrainian women could propose to their future husbands.