Every person that has ever been ghosted is surely familiar with the feelings of insecurity and low self-esteem it can cause. Ghosting means leaving no opportunity to open communication not allowing to end up the relationships in a healthy way. All communication ceases. Shame, pain, rage, sorrow, and guilt are just some of the negative emotions that the “ghostee” might feel as a result of this. 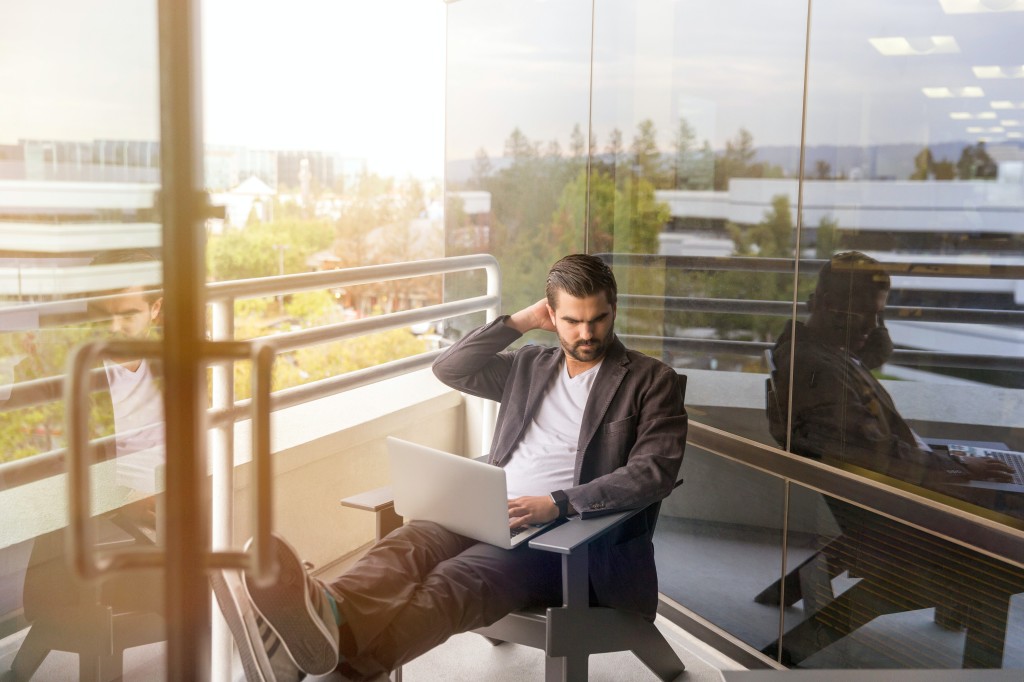 The sad thing is that even those people who despise being ghosted can ghost someone unintentionally, similar to how we miss messages from friends when we’re busy. Ghosting has become increasingly simple due to the fact that so much of our communication now takes place over the internet. Especially when it comes to international online dating. The good news for online daters is that most of the time ghosting has more to do with the “ghoster’s” issues than those of the “ghostee”.

They got tired of online dating.

Many times I’ve received questions like “why did she stop writing me?” during my work as a customer support manager for one of the international dating sites. It happens quite often — ladies just get tired from communicating online and stop using the site without any notice. When it comes to dating burnout, taking breaks is a common solution. Overwhelmingness and disappointments can even cause someone to stop dating online completely.

They are going through some difficulties.

Most women need to be in a special mood for being able to enjoy the process of online dating. Having problems/difficulties in everyday life makes them feel distracted which can lead to losing all interest in international dating. Flirting over the internet with a guy from another country cannot be combined with having some serious problems at work, for example. That’s why some ladies prefer to abandon their online dating profiles until the problems get solved.

You are out of their league.

This type of ghosting sometimes happens after getting to know each other’s life goals and achievements. International dating involves sharing a lot of information about yourself: what you’ve studied, where you work, how you picture your future and etc. Maybe while you’re showing off all your accomplishments, your date gets a little intimidated. It’s natural to be wary of a broad difference between two individuals. It doesn’t mean this person isn’t interested in you or doesn’t think you’re great. Basically, you’re not a good match, but it’s not due to something you did wrong.

Online dating got so popular due to the great variety of single candidates ready to start a new relationship. It’s great for people getting back into dating, but it can also be overwhelming. It’s possible that you aren’t the only person your match is chatting with, and if that’s the case, there’s a fair chance they’ll cut back on the number of interactions they share. Perhaps they’ve already begun to develop something serious with someone else? Whatever the specifics are, they could ghost.

They got together with an ex.

If someone tries to get together with their ex, or at least entertains the prospect of doing so, they usually ghost. It’s difficult to tell someone you want to try again with an ex because it exposes a person to a lot of criticism, and having an awkward conversation creates dread and anxiety. Their desire to avoid that has nothing to do with you.

They got disappointed in international dating.

International dating is something you won’t know until you try. It’s ok to be aware of some specific difficulties that get in the way of organizing the first date in real life between two international daters. Plus, mind the possible cultural differences that can make people abandon the idea of dating internationally.