Dnepr is Ukraine’s fourth-largest city, with a population of about one million people. It is located in Ukraine’s Central-Eastern part, 243 miles Southeast of Kiev, on the Dnepr River, after which it is named. Large and beautiful, it is the main city of East-Central Ukraine and a major hub for high-tech industries, education, computer manufacturing, metallurgy, and trade.

Along the broad and slow-moving Dnepr river, the city is surprisingly green, with impressive embankments, long boulevards, and spacious parks. It boasts the longest river embankment in Europe (with a length of more than 23 km) and the largest Jewish cultural center in the world. The city is known for its green hills, as well as its rich history and commercial industry. 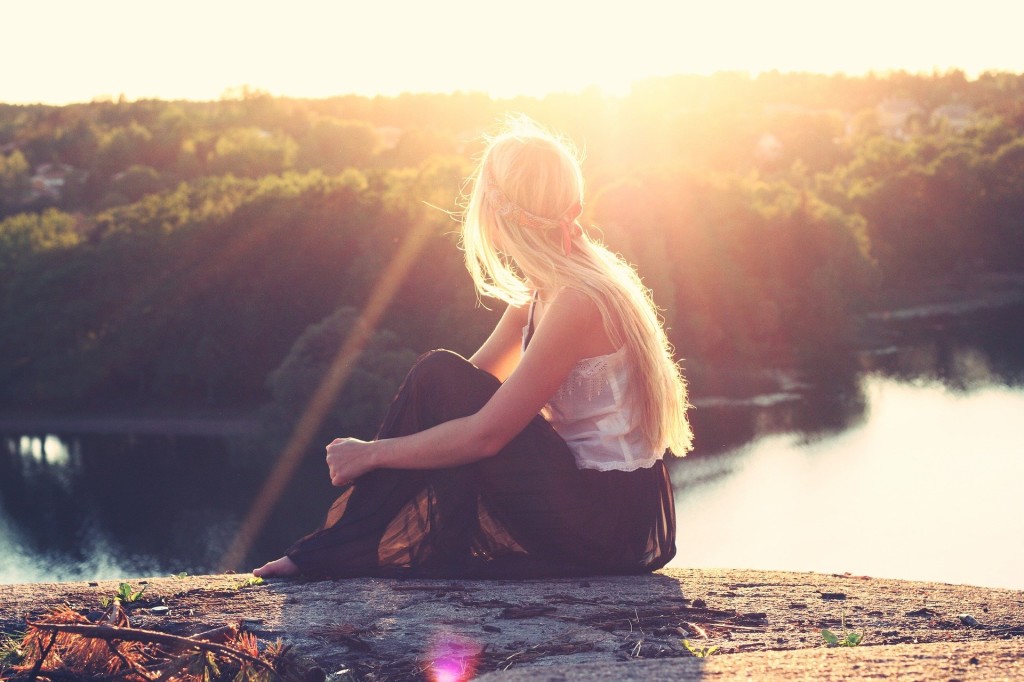 This city is remarkable not only for its picturesque scenery but also for the fact that you will find amazingly beautiful girls here. They are used to living in a big city, offering them a million opportunities for personal development and career growth.

Dnepr is a powerhouse of Ukraine’s business and politics and is the native city of many of the country’s most important figures. There are 11 state higher educational institutions including a university and teaching institutes of mining, agriculture, chemical technology, metallurgy, medicine, and railway and constructional engineering. Its cultural amenities include several theaters and a philharmonic hall plus a large number of museums and exhibition halls.

Despite the fact that life is in full swing here, a significant number of Dnepr women remain lonely. They may have a lot of friends to spend the weekends with, but they miss that special person who can light a spark in their eyes. You can’t even imagine how many lonely beauties dreaming about starting a family this city holds.

Women from Dnepr are known all over the world as stunning beauties. They are feminine, fertile, healthy, and desired by foreign men. Women from this part of Ukraine are mostly fair-haired. Most of them have long hair, light eyes, and slim-fit figures. They love to dress fashionable and wear high heels.

Local girls love long walks to have warm and honest conversations. They choose different parks and squares to get away from the bustle of the city. One of them is Globy Park, which was built at the end of the 18th century. This green oasis has become the focus of city walks and cultural activities. There are many places where you can spend time peacefully in Dnepr. For example, you can visit Monastyrsky Island, which can be reached via a pedestrian bridge. By the way, its railings are hung with hundreds of small and large locks of different shapes and colors, which are left by lovers as a sign of their eternal union. Who knows, maybe you will come here with your precious one on your wedding day, too?