Nizhny Novgorod is considered one of the most comfortable cities to live in Russia according to the Numbeo rating. Moreover, this megacity has surpassed Saint-Petersburg and Moscow in many aspects such as safety, cost of living, ecology and transport. Nizhny Novgorod is also known as the Russian Hollywood. It becomes the set for a variety of films every year, including Salt of 2010, starring Angelina Jolie.

Nizhny Novgorod is the unofficial capital of Russian river cruising due to
its position at the confluence of the Volga and Oka Rivers. Located 400 km to the East from Moscow, Nizhny Novgorod is the third largest city in Russia. Throughout the Soviet era, the city was closed to international visitors due to its military past. It was only in 1991 that the city reopened its gates to tourists from abroad.

The cultural life of every Nizhny Novgorod’s citizen is highly developed. Also, the city offers many opportunities for obtaining specialized education. And, as you have probably guesses, the main treasure of Nizhny Novgorod is its inhabitants, and, in particular, women. 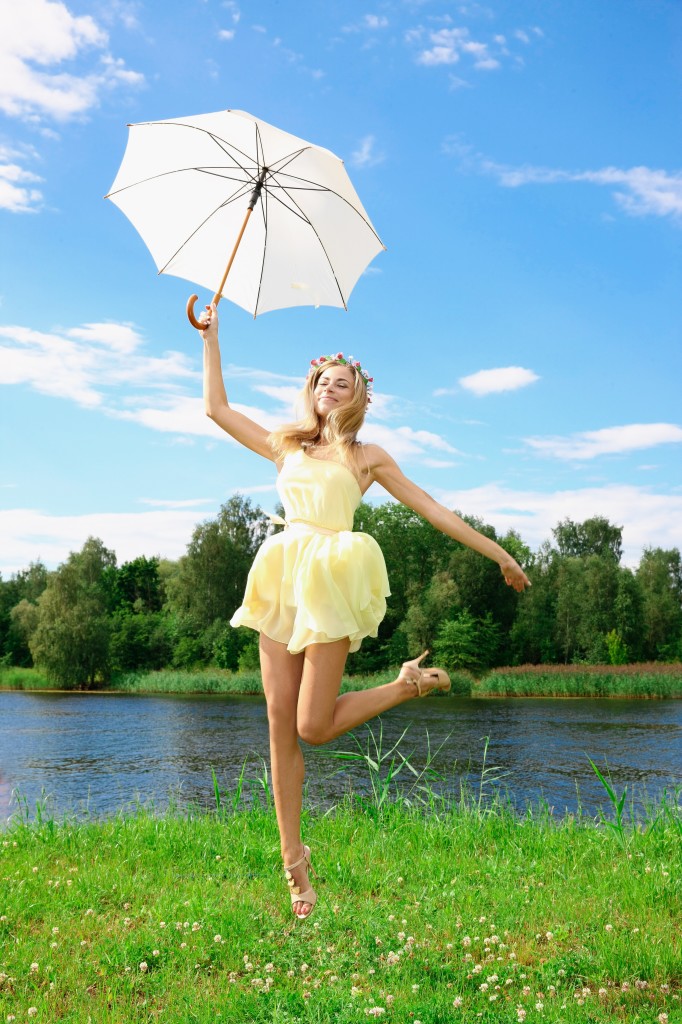 Photo by Ferdinand Studio from Pexels

As for the ladies from Nizhny Novgorod, they look exactly what a typical Russian woman should look like. Most often these are fair-haired ladies with blue or brown eyes, long hair, and, of course, beautiful figures. Moreover, young women from Nizhny Novgorod look very well-groomed and dress nicely. They know for sure that the secret to great looks is hidden in the details and they never neglect it.

Unlike the most of emancipated women from Western countries, a woman from Nizhny Novgorod will never get terrified by simple house routine like cleaning, cooking and childcare. That is probably the main reason why men from all over the world dream about creating a family with a Russian woman. Thanks to the influence of traditions and echoes of the old social foundations, home comfort is a number one priority for ladies from Nizhny Novgorod.

Russia is a truly unique country in terms of traditions and social foundations. On the one hand, a Russian woman is expected to concentrate on her family comfort only. On the other hand, she should keep up with the global trends of being well educated and having ambitious plans for career. She must be intelligent, educated, purposeful and seek not only family happiness, but also success with her profession. How do girls from Nizhny Novgorod reconcile both family and employment requirements? That is a real mystery (and a secret of their popularity among men).

Well, after reading all the above facts, you’d think that most of the women from Nizhny Novgorod should be too busy to stay cheerful? Nope! These ladies are really surprising — they find time for a career, family, hobby and gym, and at the same time remain positive and passionate.