Keep in mind that Russian women are superstitious when communicating with them on a dating site. Yes, according to a recent study by Levada Center, more than 50% of Russians believe in omens and lucky signs. 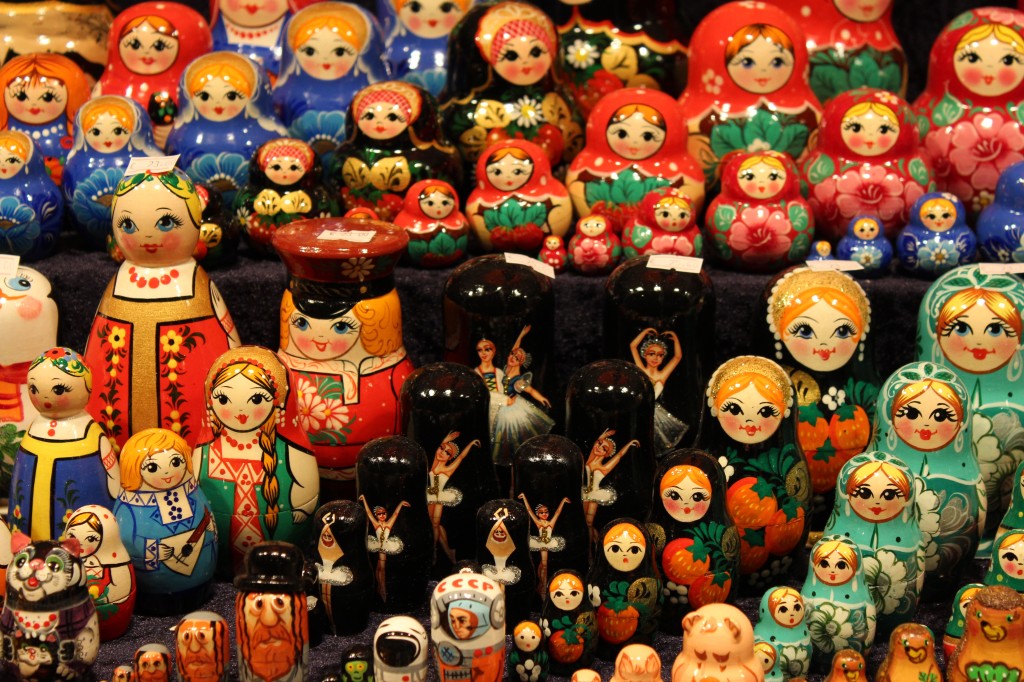 These are the good omen signs in Russian culture:

Tap on the wood

Russian people knock on the wooden object three times when they hear or say something pleasant. In general, Russians are afraid to frighten fate and hardly ever speak about the future in a good or hopeful manner. If someone says compliments to a child, a Russian person would most likely knock on the first wooden thing that comes across. The custom is based on old tales about good spirits residing in trees.

Take a seat before going on a journey

Everyone in the family should sit for a time and remain silent for a minute or at least a few seconds. This practice dates back to ancient times when such periods of quiet were a homage to home spirits. In fact, this habit has a pleasant side effect: you may occasionally take some forgotten items before departing.

The practice of rubbing various parts of public statues is popular among tourists all across the world. This belief is very common among Russians. As a result, when you arrive at Ploshadj Revolutsii metro station, you will witness people touching the noses, shoes, hands, and even the genitalia of the sculptures in the hopes of becoming wealthy, passing examinations, or marrying happily. However, we would like it if you did not hold this notion, as it does significant damage to the sculptures.

There are also some bad luck omens:

Don’t give someone an odd amount of flowers

People in Russian culture always give an odd number of flowers. You’ll only need an even number if you’re bringing flowers to a grave. Even numbers symbolized the conclusion of the life cycle in ancient Slavic culture.

Don’t whistle in the house

This odd Russian custom may appear bizarre. People feel that if they do that, they will have no money. One probable origin of the habit is that people used to keep little money in their mouths, which might easily be lost when whistling.

Otherwise, you’ll fight or have other troubles. Salt was once expensive and worth its weight in gold. People would be too afraid to spill it, as expected.

Do not wish someone a happy birthday before the date

Russian people have long believed that wishing someone a happy birthday in advance is a bad sign. One of the ancient wives’ tales holds that if the birthday person receives early congratulations, he or she may not live up to the holiday day at all.

Do not shake hands or kiss over a threshold

Russian people assume that shaking hands or kissing across a threshold will result in a fight. This superstition has even made it into space! Russian astronauts declined to shake hands with foreign cosmonauts who came in the hatch when the Russian Soyuz and the American Apollo docked.

Don’t leave an empty bottle on the table

It may bring you bad luck. Russians always leave empty bottles on the floor after drinking. According to legend, the practice dates back to the Napoleonic Wars. When Cossack forces arrived in Paris, they frequently visited French pubs and restaurants. At the time, restaurants in Paris did not measure the number of bottles supplied to a customer but instead counted the empty bottles at the conclusion of the meal. Someone immediately found out how to save money in the Russian army, and cossacks began concealing empty bottles under the table.

Don’t sit at a corner table if you are single

A single Russian woman would never sit at a table corner, according to tradition. Otherwise, she might never marry. What are the origins of this tradition? Children in big peasant families used to sit on benches in the center of the table, and only a foster kid had to take the place at a corner.