The most surprising things about Russian women

AS BEING TOLD BY FOREIGN MEN. 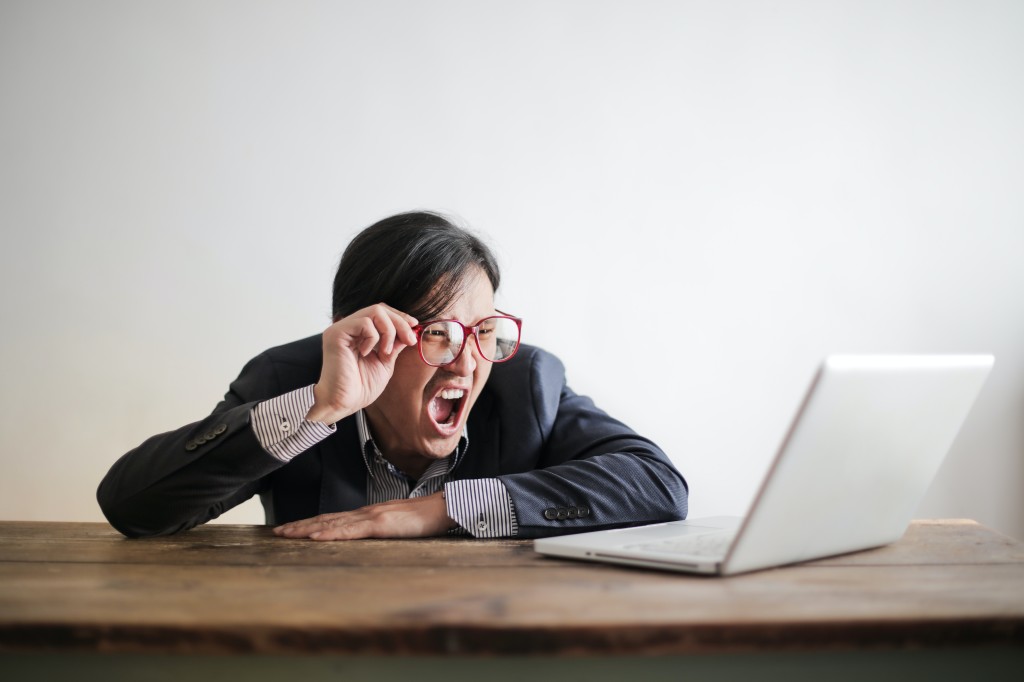 Many famous painters fell in love with Russian women, who were easily distinguished from other foreign ladies. Nowadays, Russian women are getting a lot of attention from foreign men who are drawn to their natural appearance, spiritual values, and a variety of unusual behaviors.

Russian women astound foreign men with their lack of punctuality, preferring to be late for a date. A 15-minute delay from the scheduled time causes the gentlemen to be unsure whether or not the lady will attend the meeting. For Russian women, however, this is the natural order of things, because the longer he waits, the happier he will be with this encounter.

Unlike Western women, Russian women aspire to marry by the age of 25 and change their status from bride to wife. Nobody wants to spend their golden years single, without a husband and children. A woman’s 30th birthday marks the beginning of her old age in a Russian mentality. It is also for this reason that spontaneous marriages occur, with the birth of a child and an impending divorce as integral parts. Girls in other countries start thinking about marriage when they are 30 to 35 years old, and the arrival of their first child is expected by the age of 40, when they believe the best period of life begins — a career is established, financial well-being is achieved, and nothing distracts from commitment to the family.

Under a man’s protection

Russian women astound foreign men with their complete disregard for the prevalent feminism in many countries around the world, claiming that the patriarchal relationship structure is much more acceptable for a harmonious existence. They are educated, strong, and independent, and they are always looking for a partner who will surround them with care, open the door for them, pay in a restaurant, give way, and shower them with compliments. A man is a breadwinner in the eyes of Russian women, and a woman is a keeper of the hearth, so it is nearly impossible to establish a relationship with her based on a separate family budget and joint household management. The husband is obligated to provide financially for the family, and the wife’s main responsibility is to keep the house in order and cook tasty meals.

This coin, however, has a flip side known as manipulation. Russian women are frequently chastised for trying to exert control over their husbands; in order to project the image of an obedient wife, they attempt to seize control of the family. Such an undercover struggle irritates both Eastern and Western men since the former expect loyalty from the ladies and the latter are accustomed to building open relationships based on the partnership principle.

Foreigners are drawn to Russian women because of their thriftiness and, as a result, their ability to handle all of the responsibilities of a housewife on their own. Russian ladies, recalling the adage “the way to a man’s heart is through his stomach,” enjoy cooking a variety of tasty dishes for their loved ones. House cleaning, washing, ironing, and, of course, canning for the winter are considered natural female occupations. Ladies from Western countries tend to use cleaning services to keep their homes in order, and semi-finished items or fast food to complete their diet.

Another distinguishing feature of Russian ladies is their spontaneity and inability to live according to a long-planned schedule. Capable of breaking away from their familiar surroundings at any time and setting off in search of adventure in uncharted lands, they excite foreigners with their eagerness for daring and quirky adventures that add zest to everyday life.

A child is the only one who can make changes to a Russian woman’s easy life, for which she is willing to give up all of her preferences. With the birth of children, the entire family life starts to follow a regular routine, and motherhood becomes the primary course. Furthermore, Russian women are unaccustomed to the fact that a man will share the care of a baby with them, thinking that it is better than a mother because no one knows what is good and bad for the infant.

Then, of course, they love to chastise their husbands for not engaging in the child’s development and for ruining their youth with household chores, but they are partially to blame for the occurrence of these problems because they did not trust the father’s instinct of a man.

Foreigners regard boundless tolerance as a distinguishing feature of Russian women. Going to endless compromises in family life, she is condescending to her husband’s acts that violate her integrity and rights. They tend to humbly consider all of life’s difficulties, referring to a poor destiny, since they are afraid of awkward conversations and public opinion.

Foreign men are taken aback by Russian women’s desire to appear feminine, attractive, and glamorous at all times and in all places. They are endowed by birth with a special Slavic charm, but they nevertheless pay close attention to their appearance, standing out against the backdrop of Western ladies with their well-groomed, catchy makeup, and somewhat defiant attire.

Since all of the above is a regular part of women’s daily beauty routine, Russian ladies don’t need an excuse to put on lipstick, do their hair, dress up, and wear high-heeled shoes.

Thrifty foreigners get annoyed when Russian women bathe in an open shower for half an hour and do not save water at all. They still don’t understand how, after marriage, they continue to maintain tight relations with their parents and relatives, who may come to visit, intervene in family affairs, and spend many days at their son-in-house law’s without an invitation.