Shymkent, formerly known as Chimkent until 1992, is a historic city.
It is thought to be at least 800 years old by some scientists. Shymkent is one of the republic’s most important industrial and commercial centers, situated near to the republic’s borders with Uzbekistan and Kyrgyzstan, as well as their capitals, Tashkent and Bishkek. 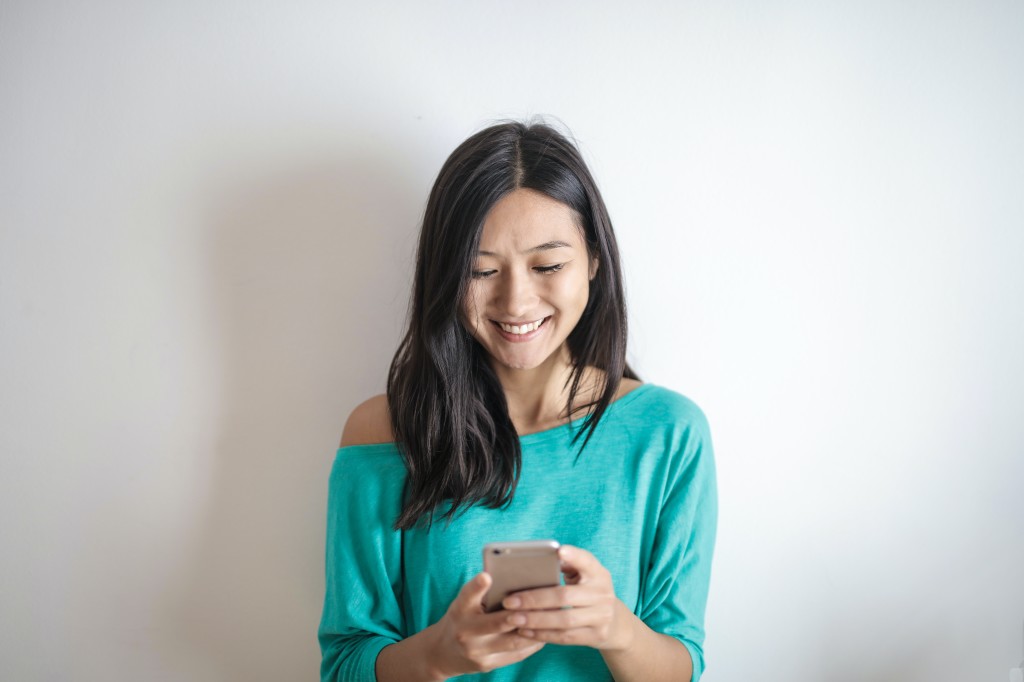 With a population of nearly a million inhabitants, Shymkent is Kazakhstan’s third most populated city, after Almaty and Nur-Sultan. The name of this city literally translates to “green city.” There are many parks, tree-lined streets, and squares in Shymkent. As in the rest of Kazakhstan, friendly and hospitable females reside here.

What do you know about Kazakh ladies?  These women are model housewives. Their food is delicious, and their homes are clean and welcoming. They are always ready to entertain visitors and cook dinners for a large number of guests with a variety of delectable delicacies on the table. Shymkent ladies are also incredibly beautiful, they embody all of the greatest qualities of the Kazakh people. Men are captivated by their appearance. Do you wish to meet and begin a relationship with such a woman?

Shymkent residents, particularly its gorgeous young females, are friendly and welcoming. Visitors to the city notice that the locals are always willing to help, to strike up a discussion, and to inquire about other locations and nations. Perhaps this is due to the city’s historical significance as well as its geographical position. The northern branch of the Great Silk Road went through Shymkent in ancient times, and it was an important transit hub linking the European section of Russia and Western Siberia with Central Asia in the mid-nineteenth century.

Many people regard Kazakh ladies as among the most attractive women in the former Soviet Union. Men find it difficult to take their gaze away from them since they are spectacular, gorgeous, and have a distinctive Central Asian look. These females are naturally beautiful. They know how to enhance this appearance like no one else, expertly utilizing all current makeup tools. They draw attention to their slanted eyes and prominent cheekbones.

It’s impossible to describe the Shymkent females as mercantile. They are not among those who want a wealthier husband and wish to marry “successfully.” For them, a happy marriage is founded on other qualities such as love, understanding, and respect. The ideal family, according to Shymkent women, is one in which the husband and wife work toward the same goal and look in the same direction.