Omsk is one of the ten largest cities in Russia, situated in Siberia at the confluence of the Irtysh and Om Rivers, the latter of which gives the city its name. The Trans-Siberian Railway, which serves as a major halt, runs east-west through the district. Numerous cultural attractions, institutions, and manufacturing centers can be found in this area.

Omsk is a city with its own mentality. Its population is constantly growing, and its industry is developing, and these statements are not unfounded — this region is one of the leaders in fertility in the country. Despite the fact that Omsk does not look like the glamorous city of Moscow or refined, historical city of Saint-Petersburg, it also has something to brag about.

One of the city’s advantages are Omsk women — beautiful, strong ladies who are able to build successful careers while raising the birth rate of Russia. Among these women you will find the winners of various beauty contests, and famous gymnasts, and successful rugby players, as well as the business women, of coarse. However, the amazing combination of femininity, aspiration for family life and thirst for self-realization is not the only feature that makes Omsk women truly unique. 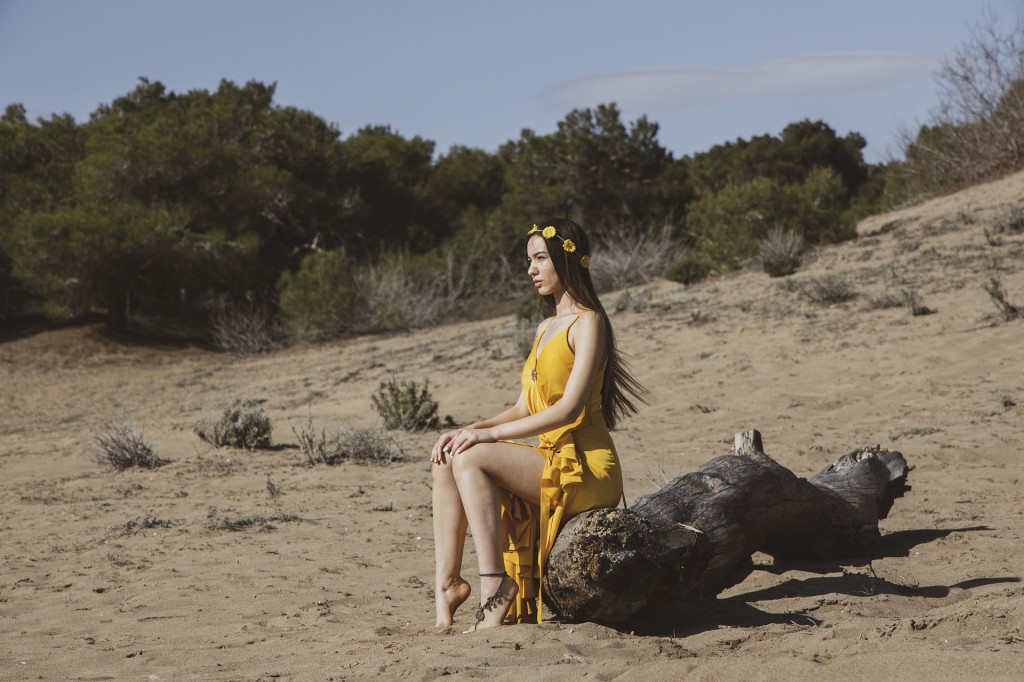 Many foreigners believe that all Russian women are alike. They often have a certain picture of a Russian woman in their mind, ignoring the multinational factor of this huge country. Siberian women, for example, are strikingly different from the ladies of Moscow, St. Petersburg or Voronezh. So what exactly makes Omsk ladies so special?

It’s their unique, exotic appearance which is not typical for the European part of Russia. Some Russian women so look like typical Slavs, but many Omsk girls are an exception to this rule due to the history of the Siberian region when these territories were inhabited by Bashkirs, Kazakhs and Tatars. That’s why Omsk women inherited this exotic appearance with drop of an Asian beauty. They often have a fairly large face, medium lips, pronounced cheekbones and Asian eye shape.

Family is a top priority for many women living in Omsk. However, they are not ready to forget about all other things in life, like having a profession and hobbies. Omsk ladies are very purposeful and hardy, and they often combine raising a child with a career.

Women from Omsk are proud to be strong and independent due to the history and living conditions of the Siberian region. The first female residents of Omsk were much more confident and independent than women from the European part of Russia. They had to work on equal terms with men and everything they achieved was made only through hard work.

In Omsk, the pace of life is expectedly lower than in Moscow. In this city, residents do not count every second — they approach any occupation carefully and try not to rush. This trait is very attractive if you consider a girl from Omsk as your potential life partner.