Ekaterinburg is the fourth largest city in Russia and the second largest city in Siberia with the population around 1.5 million residents (up to 2.2 million in the urban agglomeration). It represents cultural, industrial and scientific center of the entire Ural region.

Ekaterinburg was the first city in Russia to be industrialized. Metallurgy was one of it’s biggest industries. Did you know that Ural region’s copper was used to make the Statue of Liberty in New York and Ural steel was used to construct the Eiffel Tower in Paris?

It is not only the center of concentration of heavy industry, but also a cultural center where art is highly valued. Ekaterinburg is a unique, multifaceted city and a hometown of many famous Russian musicians, filmmakers and athletes. 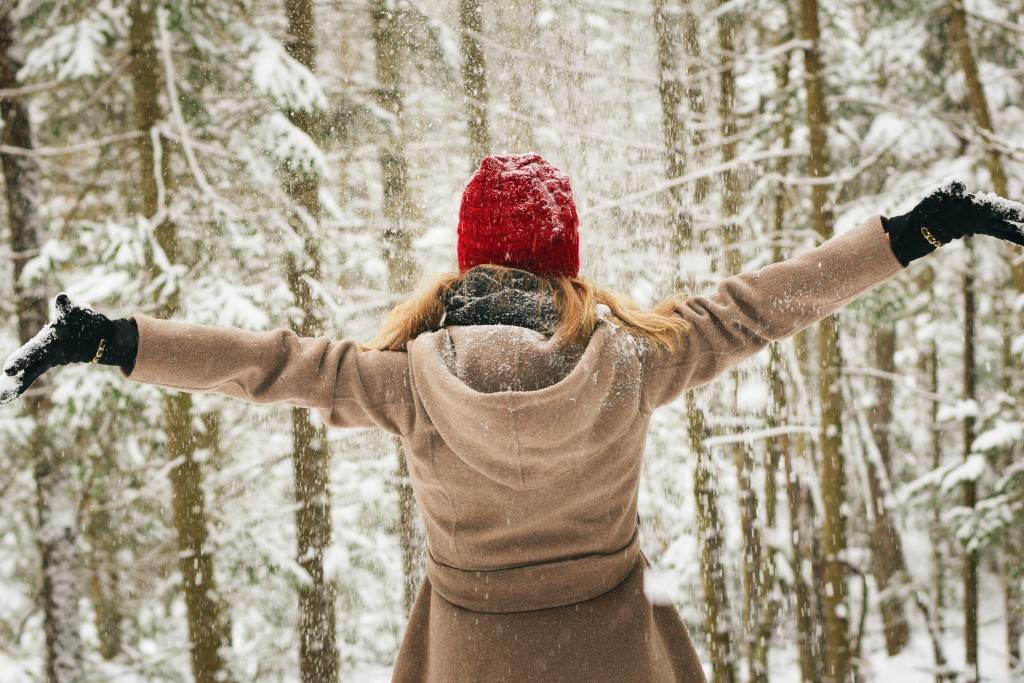 Photo by Tim Gouw from Pexels

It’s hard to imagine that the seasonal temperature drops in Ekaterinburg can exceed 80 degrees! The most intense heat recorded here once was 38.8° C, and on the coldest winter night the temperature dropped to -46.7° C. Not every person visiting Ekaterinburg will fall in love with this city forever. Some people appreciate its power, while others find it extremely hard to survive in Siberian climate surrounded by urban landscapes. Even though people’s impressions after visiting this city is often controversial, they usually agree on one thing: Ekaterinburg is full of beautiful single women with nice character and good education.

Despite the fact that the Urals is rightfully considered a harsh land inhabited by staunch and restrained people, its residents are very nice and friendly. This can be easily explained by Ekaterinburg’s high living standards in comparison to many small provincial cities of the Russian Federation.

The Ural women inherited a unique, very pretty appearance due to the diverse mixture of peoples. The Urals were inhabited by Bashkirs, Tatars, Russians and Udmurts. Moreover, these women know some tricks for staying beautiful despite the harsh environmental conditions and always strive for internal and external perfection.

Ladies from Ekaterinburg are very patient and resilient. In addition, they have a strong will and sense of purpose. Their career ambitions coexist peacefully with traditional family values, and this is precisely what makes marriage with them so desired for foreign men.