Why women in Russia earn less than men?

The average income for Russian women in comparable positions is 30% lower than for men. Employers frequently refuse to hire young women of childbearing age or who have recently given birth. In Russia, half of the males and nearly a quarter of women believe that it is preferable for women not to work at all. Where do prejudices about the male breadwinner in Russia come from, and how do men suffer from them? How do some professions become labeled “female,” and why does the Russian government want women to continue working less and giving birth more? 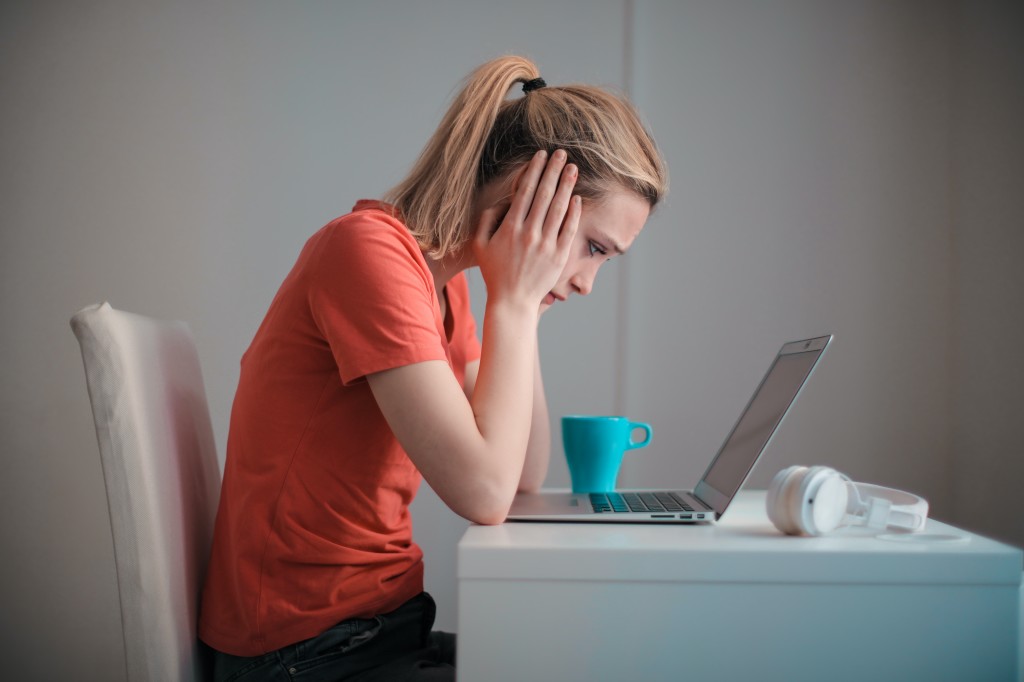 There is a salary disparity between men and women in every country on the planet. Scientists have historically identified numerous explanations for this, including inequalities in human capital, occupational segregation, and discrimination. Women are more likely to choose employment with flexible working hours since they are responsible for the majority of housework and childcare. This, combined with other legislative restraints, leads to the establishment of primarily female and male occupations, with the former including numerous low-wage employment in trade, education, medicine, and etc. Plus, women lose one to several years after having children that they could have spent on schooling, getting experience, or advancing in their careers. However, these and other well-known explanations often account for less than half of the existing wage disparity.

According to Rosstat data, the pay disparity between men and women in Russia is approximately 30%. Discrimination begins from the point of entry into the world of work, continues in the world of work — when there is segregation in different domains of employment with varying compensation — and concludes with retirement. Gender inequality is pervasive in Russia.

Many “preferences” in occupational choices in Russia are the result of assimilation of gender roles and norms of the gender division of labor, which are often discriminatory against women. According to studies, parents in Russian families are three times more likely to enroll their sons in math and computer clubs than they are to enroll their daughters. And if the boy’s parents picked mathematics and computer courses for him, we will see later in the IT area that men have priority over women.

For the past 30 years, the Public Opinion Foundation has conducted a demonstration survey, based on which one can trace what the Russian society today has a program for rearing girls. They ask only one question: if you had a teenage daughter in your family, what would you first associate her future with — a successful marriage or a good job? In the 1990s, the majority of parents selected “a successful marriage.” People’s consciousness expanded only at the beginning of the twenty-first century, and parents began to raise their daughters as princesses and professionals — they began to wish them good work, not a good marriage. Now, 62 percent prefer a solid career, while 23 percent choose a nice husband.

It turns out that most modern parents raise their daughters with a career and a solid job in mind. At the same time, the government and others who influence public opinion prioritize women’s reproductive functions.

In Russian society, it is generally accepted that a man is a breadwinner, providing for his family. As a result, he should earn more money. There are more than 15 million families with children under the age of 18 who are financially dependent on their parents. Every third child in these 15 million lives in a family where the sole earner is a woman.

However, because of the perception that a male is the breadwinner and thus ought to be paid more, a woman who raises a child alone is likewise paid less. This imbalance, which appears to affect solely women, progresses to a new level and includes children.

Men in Russia also get discriminated against, and not only economically, but also legally: a child is almost always given to a woman upon divorce, men serve in the army on conscription, risking their health, and participate in hostilities. There are some benefits that are solely available to women: for example, you cannot fire nursing moms or women who have a small child — yet there are also men who are left alone with the child. They are fewer in number, yet why aren’t they covered by these benefits?

The International Labor Organization has done human capital studies to determine how workers’ knowledge, skills, experience, education, and health affect their earnings. Their conclusion was that if salaries were paid in accordance with human capital — which is exactly what should be done because human capital reflects a person’s professional side — women should receive 10% more than men in Sweden, Russia, and Estonia. Women workers are more responsible, disciplined, and educated. However, even in Sweden, which, according to the ILO, is the closest to gender equality, they earn less.

Russian labor policy includes provisions that were implemented with good intentions but are now considered discriminatory. In Russia, for example, there is still a list of forbidden occupations for women. It was originally established for the benefit of women: to protect their health and reproductive function, as many of the occupations on this list are related to toxic and risky businesses.

The list of 465 forbidden professions has been reduced to one hundred as of January 1, 2021. Until recently, a subway driver could only be a man. Women can now not only work as subway cleaners but also as train operators and earn good pay. This should also be true for other prohibitions. Workers, both men, and women should have the right to choose their vocations, according to the ILO, and there should be no lists of prohibited professions.

Russia is the only country in Europe without a gender equality law. Following the adoption of a law decriminalizing domestic violence in 2017, Russia enacted the National Strategy for Action for Women 2017–2022. The strategy acknowledges that women face discrimination in Russia and that a “glass ceiling” exists. However, the concept of “gender equality” is absent, and so the goal of achieving gender equality is also absent.

The government, according to Article 114 of the new Russian Constitution, stands “for the support, strengthening, and protection of the family, as well as the preservation of traditional family values.” Although there is no discrimination in the laws, it exists in everyday life. Russia has a demographic policy that was developed entirely by men. Its goal is to ensure that women have more children but never have a job.