Every woman has a secret key to her heart, especially in Russia, which is regarded as a deep-cultured and enigmatic country. If you have never dated a Russian woman before, it could appear intimidating. You are probably considering all the ways you could go wrong. The language barrier has the potential to ruin the entire vibe, as well as your chances.

The main trick to begin with is to treat a Russian woman like a princess because she deserves it. It does not entail a lot of money, but rather courtesy and flattering her.

In Russia, women are not and will never be feminists. Even the most modern of them are classical and covertly old-fashioned. When a man holds the door open or moves the chair, they are ecstatic. Their closeness to their family is another significant feature. They become self-sufficient and mature at a young age, but they feel compelled to call and assist their parents on a daily basis. 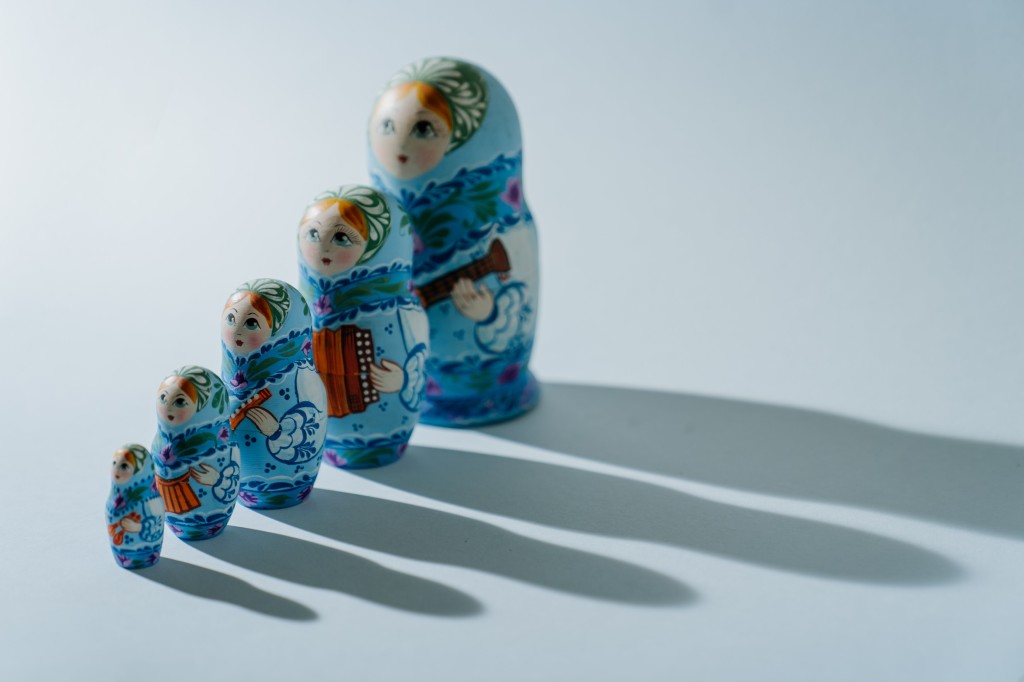 Photo by cottonbro from Pexels

Russian ladies are overjoyed when a man agrees to share some of these responsibilities with them. Their gratitude manifests itself in extra embraces, caresses, and even a desire to marry right away. It’s understandable that Russian women appreciate a western man who is nice and helpful, and they are willing to idolize him and compromise because their local men aren’t supportive in any manner.

Why do so many Russian women hunt for a man outside of Russia? Overall, the fundamental reason is that Russian women are simply “forced” to find a husband in another country because their own marriage market does not fulfill demand.

54% of Russians are women, while only 46% are men. This gender disparity simply implies that Russian males will nearly always find a partner, but if all Russian women want a partner, they must search elsewhere.

Unmarried Russian men are more likely to develop an addiction to alcohol or drugs. Those without harmful behaviors are frequently reared by mothers who are overly attentive and protective. Young guys who grew up in an environment of excessive care tend to remain immature even as they get older. Not every woman is ready to marry an unloving and childish man who is unwilling to accept at least some responsibility for the relationship, family, and children’s future. Despite their compassionate nature, Russian women, like any other person, require love, connection, and understanding. Every tenth lady faces difficulties when choosing a partner due to the lack of worthy gentlemen.

Russian women believe that foreigners take better care of women. Russian women seeking foreign guys believe that men from other countries treat women better than men from their own country. Western men enjoy complimenting and surprising their female partners. Russian men are known to pay such much attention to their female partners just at the start of a relationship.

Russian women aspire to a high quality of living. Foreign men earn 5-10 times more than local guys and can afford a better life. Not every Russian man can provide a wife with a large house, two cars, regular vacations abroad, and restaurant dinners. And it is a relatively average income in the Western world.

Furthermore, living overseas is safer and easier to go up the employment ladder. The fact that you are not a local bother you not at all. Women can earn a good living on their own. Even in the most prevalent “female” occupations, such as teaching, education, or nursing.

A high prevalence of violence against women and children is another factor for female emigration from Russia and Ukraine. Every year, 14-15 thousand Ukrainian and Russian women are murdered by their husbands. So, a woman’s desire to find a husband overseas, after she and her children were beaten by a so-called head of the household in her native country, is hardly unusual.

It can also be that a Russian woman decides to marry a foreigner after seeing the example of a friend who found happiness outside of her native country. “What if I can do it too?” she wonders. And many of them succeed in entering overseas marriages strong and happy.