What you should know about being in an exclusive relationship

One inevitable question that can instantly raise your anxiety level when dating a Slavic woman is, “What are we?” It can be intimidating (or even terrifying) to have “the talk” with her, especially if you’re unsure of where the relationship stands. Are you dating informally? Are you exclusive? Committed? What exactly is the difference?

You might feel a little stressed if your relationship with your Slavic woman is currently in limbo, and that’s okay. It’s common to experience some relationship-related anxiety, particularly if you’re unsure of your position. (Where “the talk” enters the picture.) This article can help if you’re willing to move from dating to an exclusive relationship. 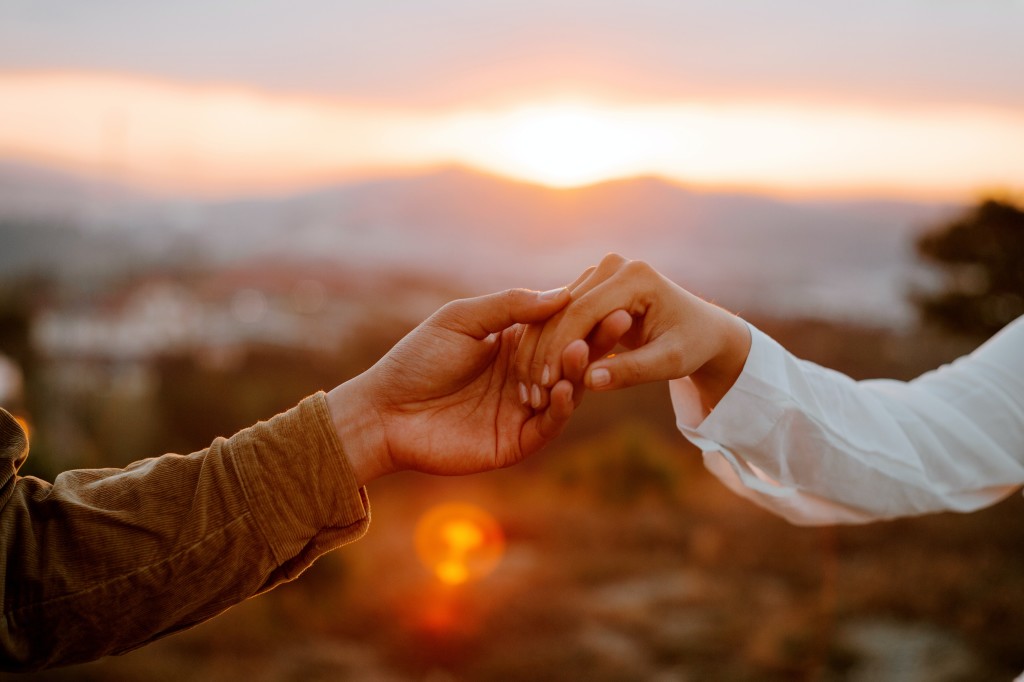 The dating scene can be challenging, so let’s look at the main things you need to understand about being in an exclusive relationship:

What is the definition of an exclusive relationship?

The term “exclusive” is thrown around a lot, but there are different levels of exclusivity. Simply put, exclusively dating is the first step toward a legally binding, exclusive relationship. This may sound a little complicated, so let’s break it down:

When you’re in an exclusive relationship, it’s likely that you’ve met each other’s friends and family, you can envision getting married or having children together, and you’re committed to resolving issues as they come up. You share information, help one another out, and don’t hesitate to express your needs in a vulnerable way.

Are you ready for an exclusive relationship with a Slavic woman?

Being monogamous — that is, committing to only one woman — is central to an exclusive relationship. You’ve been dating someone fantastic and spending all of your time with her, and you’ve realized you don’t want to see anyone else. You’re all set to go exclusive!

Of course, monogamy isn’t for everyone (which is fine). However, if you’re dating a Slavic woman and believe you’re ready to commit to an exclusive relationship, here are some signs that you’re on the right track:

When you’re exclusively dating, it implies you’re only seeing each other. However, if you want it to become an exclusive relationship, you must talk about it. Why? Because you value one another! You want to make it clear in any way that you only have eyes for each other. It’s never a good idea to just assume you’re in a relationship—you should talk about it. So, how do you go about it?

The conversation flows a little more naturally if you are fairly certain that you two are on the same page regarding the relationship. On the other hand, it can be unnerving to bring it up if you’re unsure of where things stand. The following are some pointers for having “the talk”:

Sending a text that says, “So, you want to be my girlfriend?” isn’t the most refined method. You must be able to express emotions clearly, and they will never come across correctly if you cannot see each other’s faces. Choose a time for a video chat when you won’t be rushed and give each other enough time to respond. Eye contact is essential during intimate moments, so look her in the eyes and speak from the heart!

Make a plan for what you’re going to say.

It doesn’t have to be scripted or solemn, but you should have an idea of how you want to approach the conversation. Why do you desire exclusivity? What about your Slavic woman makes you want to commit? Let down your guard, embrace your vulnerability, and tell her exactly how you feel.

Prepare for every possible outcome.

In a perfect world, you’d be able to express your feelings to your Slavic woman and she’d do the same for you, but as we all know, things don’t always turn out that way. She might not want to commit, whether it’s because she fears growing too close or isn’t ready for a monogamous relationship. Whatever the situation, make sure to respect her choice. (Who knows, things may turn out okay in the future!)

It’s important to remember that there is no right or wrong time to have “the talk.” Every couple is unique. Some people decide to start an exclusive relationship after three video calls, while others wait three months. It all comes down to your connection with your Slavic woman! If it feels right, go with your instincts — it’s probably good timing.

While there are numerous indicators that the woman is ready for an exclusive relationship, there are also numerous indicators that she is not. If the woman you’re dating appears insecure, untrustworthy, or sends mixed signals, she’s probably not thinking about anything serious. Other signs that someone is not ready for an exclusive relationship include:

It may not be difficult to tell if someone isn’t interested in an exclusive relationship. While things may appear to be going well (and they very well could be), she appears to take a turn whenever the subject of exclusivity is brought up. She may say she’s interested, but actions speak louder than words! It can be disappointing if you feel she isn’t ready to commit, but it’s also an opportunity to meet someone who is equally excited about being in a relationship.

Being in a committed relationship, especially with the right woman, can be extremely rewarding. It’s the first step toward a long-term, healthy relationship. If you’re ready to transition from dating to exclusive, remember to be as open and honest about your feelings as possible to ensure you’re both on the same page. An exclusive relationship is a thrilling milestone for you and your Slavic woman, so cherish it!