What do Belarusian women expect from foreign men?

Many foreign men are perplexed by Belarusian dating culture, which does not appear in newsfeeds nor is the country mentioned as a popular tourism destination. Belarus is a landlocked country in Eastern Europe with a mixed ethnic population. It is bordered on the northeast by Russia, on the south by Ukraine, on the west by Poland, and on the north by Lithuania and Latvia. With these nations around Belarus, the battle for independence has been exacerbated by the powerful influences of their neighbors.

This state of affairs appears to have influenced the personalities of Belarusian women. Belarus ladies are recognized for having delicate but powerful personalities. They stand with their guys as they battle for democracy, liberty, and fair elections. While some may claim that they are not as stylish or gorgeous as Russian women, they are honest and trustworthy and make great loving wives. 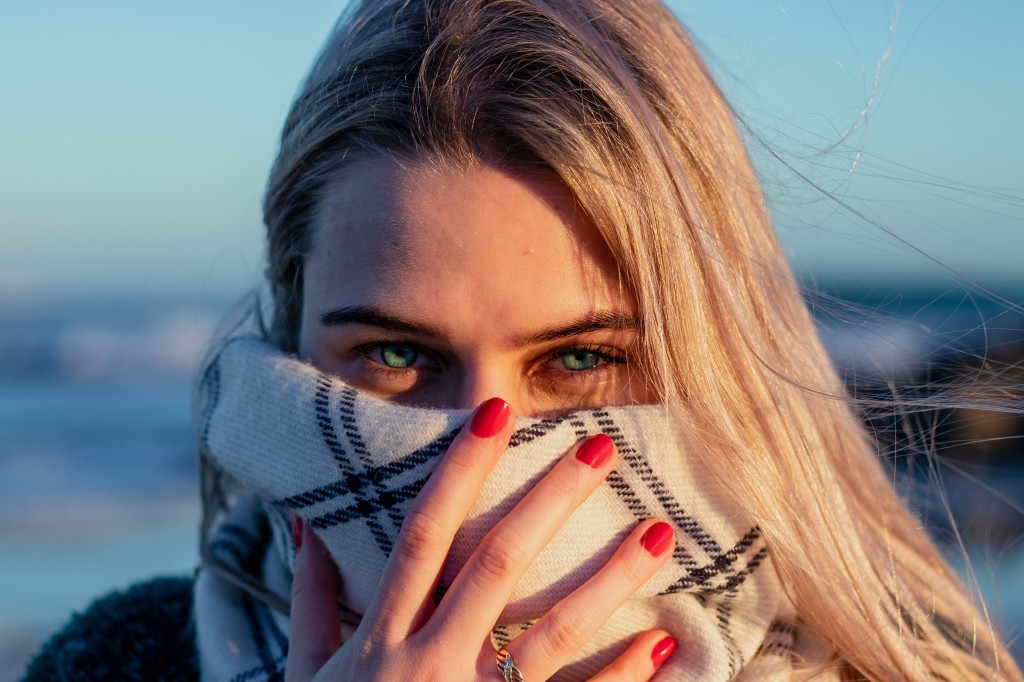 What is it about Belarusian dating culture that excites foreign men?

Belarusian women would be ideal for men from other conservative nations, as they do not indulge in the hook-up behaviors common in other western countries. They favor long-term relationships and courting that end in marriage.

Women from Belarus are truly stunning. The majority of them are thin and have green eyes, which sets them apart from other ladies. They have high standards for fidelity and are intrigued by foreign men. Belarus women like attention and recognition, yet they may be quite timid. They like to go on a few dates before becoming intimate, and they prefer face-to-face dating over internet dating. If you want to become serious or marry, Belarusian dating culture will suit you well.

Get ready for commitment.
Belarusian dating culture differs from that of its neighbors, as well as that of other Western countries. Commitment is highly valued in Belarus, a trait that is seldom seen among many Europeans. As a result, they are regarded to be the finest possible life mates. They like the traditional dating technique of going on multiple dates over the course of a few weeks. Women from Belarus may be well-educated and well-traveled, yet they maintain a strong sense of tradition. It is their way of life and they follow it religiously.

Put family first.
Family is one of the most important aspects of Belarusians’ lives. That is why, when you meet a Belarussian lady, she is eager to start a family of her own. She isn’t looking for a casual relationship or a fling. Belarusian women will not engage in physical contact with you unless they are confident in your commitment to them.

Belarusian dating culture emphasizes the creation of a family, and people strive their hardest to form relationships of love, trust, care, and mutual respect. A strong family is seen to be a significant investment in the country’s future, thus everyone who wants to interact with them must be at peace with their own family. Regardless of their career, Belarusian women dedicate a great amount of time to their spouses once they are married.

Belarusian women encourage their spouses’ goals and desires, wait for them when they go on work trips, and seek guidance on important family concerns. Women regard their husbands as family leaders and entrust decision-making authority to them.

Be faithful.
While Russian women frequently forgive men’s poor behavior, Belarusian romantic dating culture, which is traditional, makes it difficult to forgive adultery. They anticipate a partnership based on trust and mutual respect. Ladies from Belarus desire your love and devotion. If you don’t want to ruin their trust in you, don’t try to embarrass them with infidelities.

Be straightforward.
Belarusian women are modest, but not gullible. So when you start dating a girl from Belarus, the first thing you will notice is her shyness. It gives Belarusian women the appearance of being naïve and innocent. But don’t be deceived; they’re far from inexperienced or illiterate.

Belarusians never pretend to be someone else in order to suit their spouses. They’d rather act naturally than conform to others’ expectations against their will. They’re truthful and place high importance on honesty, so you can trust them when they claim they “love you.”

Watch your manners.
When it comes to dating, Belarusian women are known for their warm personalities. They find chances in every challenge they meet, or in the fact that their parents take the time to educate them how to conduct appropriately in their interpersonal connections from an early age. When dating a Belarusian woman, decent manners are just as important as education. Be a real gentleman and try to maintain a calm and attentive demeanor.

Belarusian women are diamonds worth keeping, and they are hard to come by. So, if you’re ready to wave goodbye to casual relationships in favor of a deeper connection with the potential to blossom into something more serious, Belarus is the place to be.