Did you know that Moscow is considered one of the top ten cities in the world in terms of population? Moscow historical center is adjacent to modern skyscrapers where Soviet-era panel five-story buildings can stand next to the sparkling glass and steel business centers. 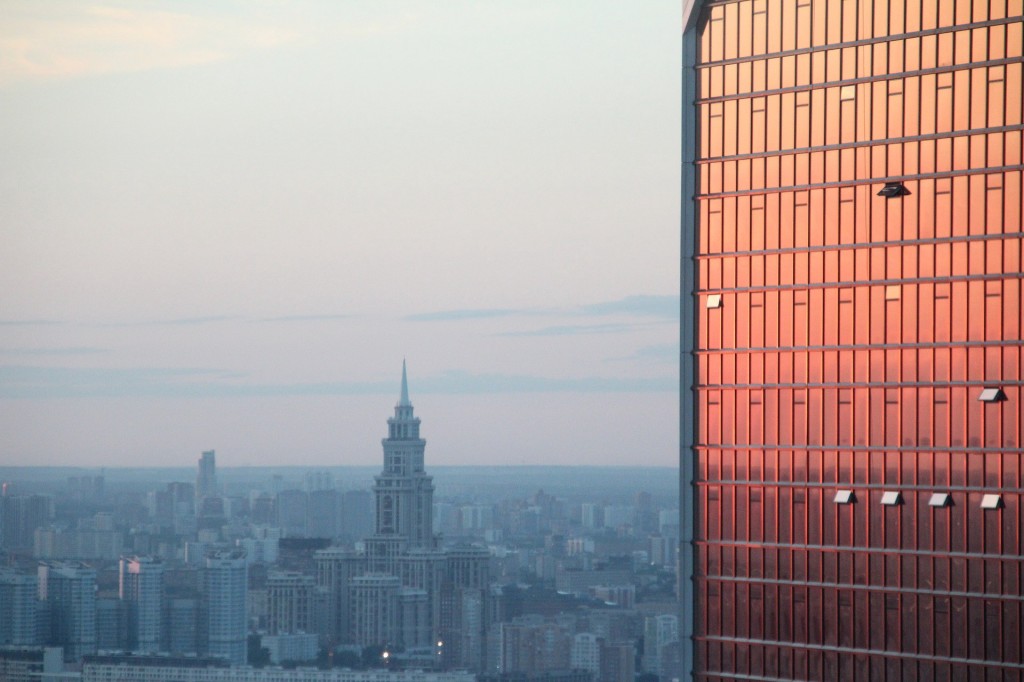 Over the past 10 years Moscow has changed beyond recognition. Can you imagine that back in 2012 Old Arbat was the only pedestrian street in the city? As of today, the number of pedestrian streets is over 350!

Moscow is now ranked number one city in terms of the number of parks per capita among the largest megalopolises in the world (according to the PricewaterhouseCoopers research).

Many iconic parks in the capital have literally experienced a rebirth. These are Gorky Park, Sokolniki, and Fili. Their design has been seriously renovated with bright photo zones, comfortable spaces for relaxation, walking areas, as well as jogging and cycling paths. Almost each one of them hosts cultural activities: master classes, English and yoga classes, dances, and lectures.

Google the Moscow City Towers picture. Isn’t it like a little piece of Manhattan rises on the banks of the Moscow river?

It’s no wonder that Moscow attracts the most progressive, ambitious and modernly thinking women. They enjoy being in the spotlight and getting first-hand impressions. Moscow women are open-minded and confident. They like successful and generous men to enjoy metropolitan life together.

Moscow is a great place to explore. Especially if you do it together with one of it’s beautiful but still single ladies.