Increase in the number of weddings between Russians and foreigners 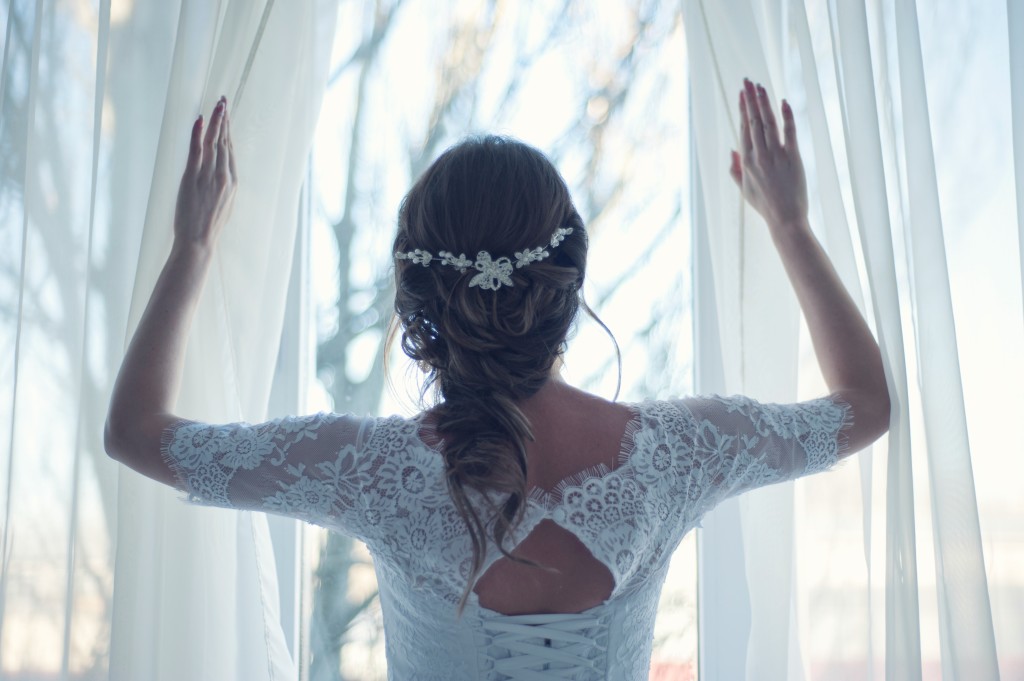 Photo by Alexandr Podvalny from Pexels

Since the beginning of 2020, citizens of Israel, Turkey, Thailand, Nigeria, Latvia, Italy, Germany, China, Lithuania, France, Korea, Spain, Colombia, and other countries have registered their marriages in Moscow registry offices. According to the press service of the capital’s registration office, there are more grooms than brides among foreign citizens.

Since the beginning of the year, 31 new wedding venues have opened, with over 3,000 wedding ceremonies already taking place. Citizens of France, the United Kingdom, Serbia, Nigeria, Cuba, Israel, and other nations are among the newlyweds who have registered their marriage in new locations.

A foreign citizen must submit to the registry office an identity document, a document on the termination of a previous marriage (if he was previously married), and a certificate of marital status issued by the competent authority of the foreign state of which he is a citizen in order to apply for marriage registration. The state duty stays unchanged at 350 rubles.