Did you know that there are already over 1,500 dating services operating throughout the world? The dating industry is expected to grow to more than $9 billion by 2025. Here are the latest statistics compiled by the Statistics & Tech Data Library based on a survey of 1,191 people in 2022:

According to the Tidio poll, 52% of their respondents use dating on a regular basis.

They need to think about trying it, suggests a University of Chicago research on marital satisfaction. According to the survey, people who meet online are satisfied with the status of their relationships overall and are less likely to be divorced. 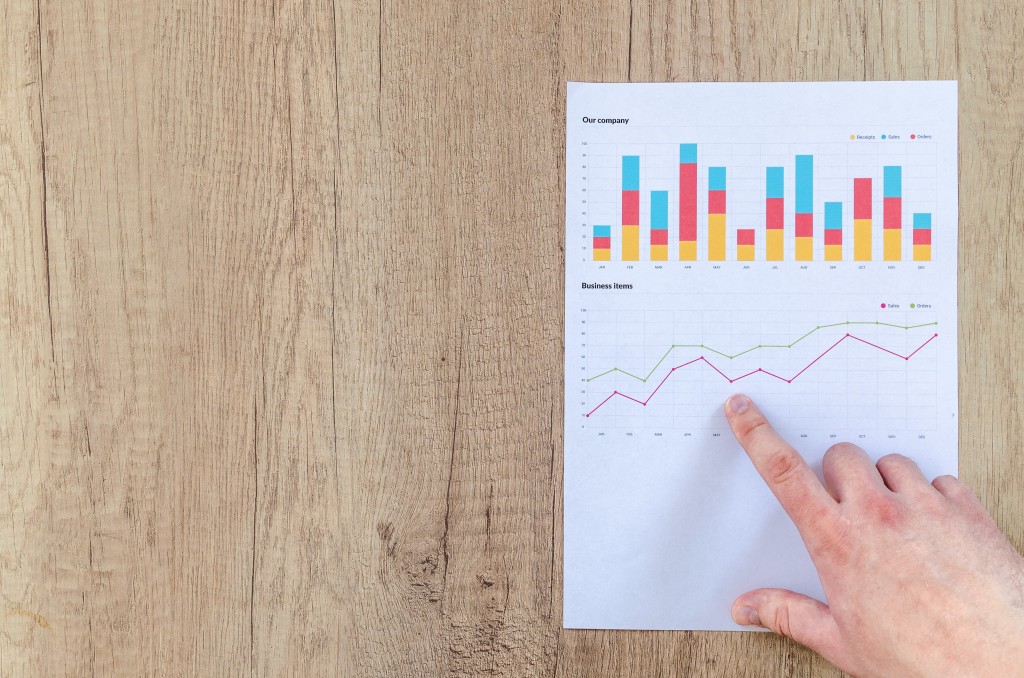 As many as 33% of Generation Z people claim never to have tried an online dating service.

Despite being the most digitally adept generation, it appears that they are not the ones who entrust their love life to dating services. As many as 33% say they have never used an online dating service, while 29% say they have used it up to ten times. They appear to be more in line with Gen X, of whom 24% admit to using a dating service semi-regularly, at least once a month, and 31% claim to have used one sometimes.

Only 12% of respondents say they’re happy with the dating services they’ve used.

Online daters express irritation by expressing uncertainty about whether their mate would resemble them in their photo (25%) and anxiety about matching with fake profiles (25%). One of the respondents expressed discomfort, noting that individuals nowadays prefer to hide behind screens and avoid meeting in person.

There might be a valid reason why people are afraid to confront those on the opposite side. According to a Florida State University study, 77% of women and 66% of men had been victims of catfishing. Furthermore, half of the online daters (50%) feel that many people create fraudulent profiles in order to scam others. Furthermore, as many as 48% reports receiving sexually explicit texts and photographs they did not request.

To discover a prospective long-term partner, nearly half of poll respondents (47%) said they would consider an AI dating service.

Second, on the podium was making friends (33%) while 19% of Tidio respondents said they would go for hookups and casual romances. What’s even more intriguing is that 24% of married men and 16% of married women would choose to join an AI dating service for a casual sex connection.